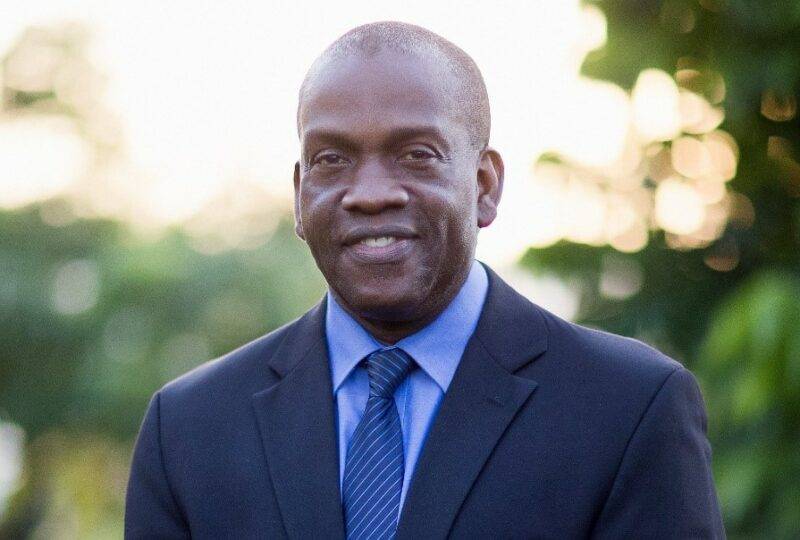 Dominica’s very feisty and outspoken Opposition Leader Lennox Linton has residence saying that his relationship with the United Workers Party was never till death do us part but instead to make meaningful change for all.

The entire Caribbean was shocked on Saturday when they learned of Linton’s resignation. Linton who is also the MP for Marigot also hinted at discord among his party as well as the need for change as his reason for his departure from the party’s helm.

In a statement on social media, Linton said his resignation from the post of the political leader of UWP emerged from the national yearning for change “that is a must. For real change that people, especially the youth can believe in.”

Furthermore, he said political parties and their leadership who are sincerely committed to improving the quality of life for all must periodically rethink policies, renew systems, and rebuild organizational structures to remain relevant and fit for purpose, saying that all political parties have their challenges with infighting and leadership succession, he disclosed that the UWP is no exception.

“In democracies, where people enjoy the inalienable right to decide whom they want to be, while at the same time dictating who others should be, no political party has any monopoly on these disruptive behaviors within the party, that hurt leadership efforts and injury the party’s image as an honest agent of change. Still, a house divided under itself cannot stand and it is in the balance between democratic freedoms and the discipline for collective leadership responsibility that eludes us from time to time.”

Linton said his journey during the past nine years has not been without its challenges in his effort to usher in the benefits of change to secure the best Dominica for all Dominicans.

“Dominica is hurting,” he says, “joblessness, worsening poverty, spiraling dependency, and relentless attacks on the freedom of the human spirit are destroying the right to lives that matter. A people deprived by the government of the means to meet their needs are imprisoned behind the bars of those unmet needs.”

The UPP has been unable to win three successive elections and Linton said while the Opposition’s quest to gain power has been unsuccessful due to an unlevel playing field, he alluded to betrayal within his own party for his defeat.

“And yes, there has been the infighting, the vilification from within, the backstabbing and the treachery, but I’m alive, I survived to stand aside, to continue to serve, committed to secure a course correction so that the leadership of the party going forward is protected from similar impediments to ensuring that Dominica is on the ballot, and not the parties and interests we define in mindless prejudice, of colors. It’s time for a change.”

Linton said in his very worded post that is hoping that his resignation presses the leadership reset button, on the clear understanding that living for others, is a rule of nature and “if there is no enemy within, the enemy outside can do us no harm. Let this be a moment of new energy, enthusiasm, and commitment to the movement for change that is to be, the change that begins between you and me. In all of us, for each of us, and in each of us, for all of us,” he encouraged.