Bomb Scare in Antigua and Barbuda 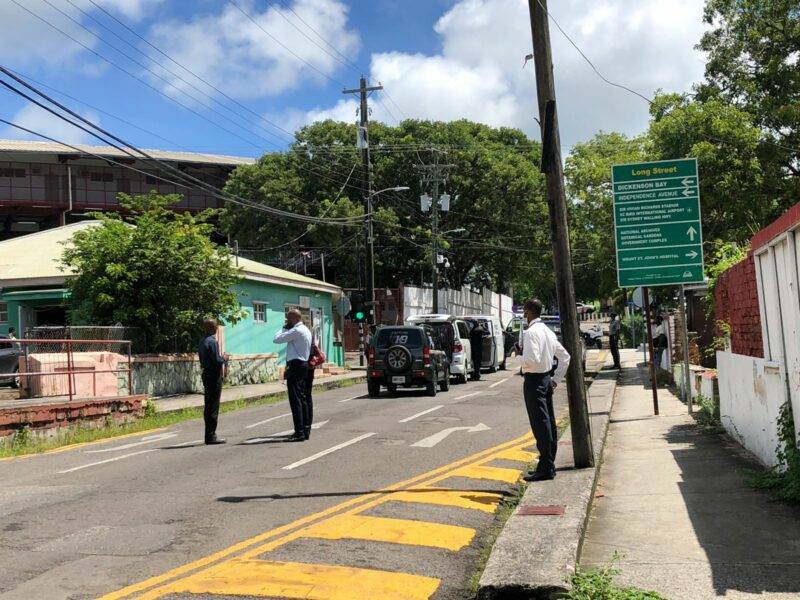 A bomb threat was reported at the Antigua and Barbuda Social Security today, scattering employees and interrupting an otherwise ordinary day.

According to sources, an individual called the Social Security Office used threatening language, saying that they should “call the Police Commissioner Atlee Rodney and tell him to clear the building”.

Moments after the K9-Unit and the Bomb Squad showed up to conduct a sweep of the building, evacuating staff in the process.

After a thorough inspection, staff was given the all-clear to return.

“Staff we tense. They were unsettled. They were scared because you really have no clue what could have happened. Nobody wanted to return to the office after such a scare. I don’t think they would be comfortable,” one source told antigua.news

Police are continuing their investigations.