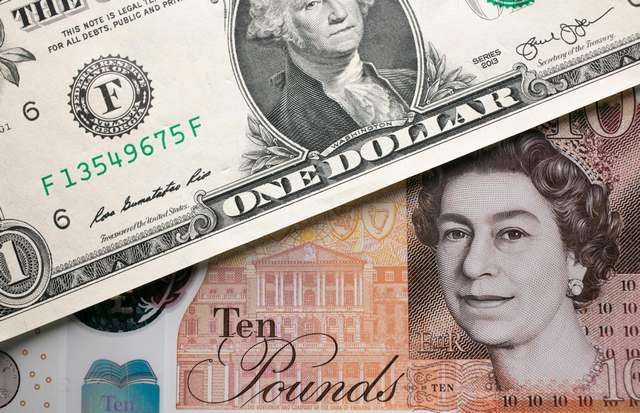 Hotels in Antigua and Barbuda are bracing themselves for the imminent negative impact of the sliding British pound.

The pound has been on a downward trajectory against the dollar since Britain voted to exit the European Union in 2016.

“There are about three hotels in Antigua that are the major recipients of British tourists and we expect that they are the ones who will make the necessary adjustments to ensure that their numbers will continue to increase or certainly not fall off significantly. We don’t know how long this decline in the pound’s value will last. No one knows it, but what we do know is that the second-largest number of people who visit Antigua as tourists come from the UK, therefore, we anticipate that there might be some impact on the number of visitors who will come if the cost of travel from the UK explodes”, Lionel Hurst said.

Burst, the Chief of Staff in the Prime Minister’s Office said there have not yet been any signs of impact on the country’s tourism industry, despite the obvious reason to worry.

“The discussion with those hotels is that, at the moment, [British visitors] have not yet reacted in a way to the decline in the British pound, so it is the hotels in collaboration with the government that will do their very best to ensure that their customer base isn’t significantly eroded as a consequence of having the pound itself drop in value. They would have to pay many more pounds to stay in a hotel in Antigua and Barbuda, whose prices are quoted in US dollars or the equivalent of US dollars to the pound when the pound was at a much higher rate,” he added.

He recalled that there was a time when the British pound was worth more than EC$4.50 and today, it’s worth about EC$2.70, the same as the US dollar.

“It might be a little bit more than that, but you can see where the problem would emerge”, he said.

Meanwhile, Tourism Minister Charles Fernandez also expressed concerns, saying that strategies must be put in place to cushion the blow.