ABPSA wants negotiations with gov’t to conclude by year-end 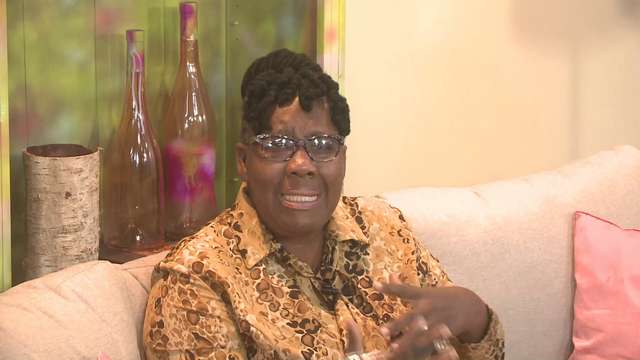 Peters said the union has been trying since 2018 to get the concerns of its members addressed through negotiations with the government to no avail.

“We have written to them to remind them that there are still things on the table to discuss. They told us they would give us a counterproposal some months ago which we haven’t received and we are now in October,” Peters said

Some of the issues on the table include Covid-19 payments, risk allowance, and poor working conditions.

“We need them to restart negotiations so we can finish so that government workers can get a proper salary to live on. We are calling on them to get things done. We will hope that it can be finished before this year ends,” Peters said

She said workers who were sent home for two weeks after refusing to take the Covid-19 vaccine however when they returned to work, were never paid.

The government had warned that the salaries of those public sector employees who remain unvaccinated will be withheld – unless the employees can provide a valid medical exemption – while they remain away from work.

“Some people are owed three months others are owed two months. We want their money. They should have received their monies,” Peters said.

In October 2021, the court dismissed an application by the union which sought to challenge the government’s policy on vaccination against the coronavirus (COVID-19) pandemic.

It was dismissed because the association does not have the authority to put forward the motion given the current state of emergency (SOE) and that and further, the ABPSA is not a recognized or registered body.

Attorney General and Minister of Labour, Steadroy Benjamin, said at the time that the move by the Union had no merit.

“I am not surprised at the decision. In my view, the action was frivolous, vexatious, and had no merit. It was bound for failure and as I said in parliament, any matter by any other organization will have the same result,” he said, given the COVID situation in Antigua and Barbuda.

The union represents over 500 public servants in Antigua and Barbuda.