IMF predicts 6% growth for Antigua and Barbuda in 2022 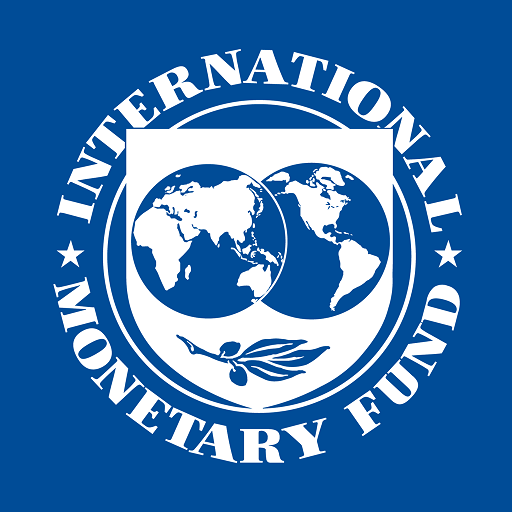 The International Monetary Fund is predicting that the country’s economy will grow by 6% in 2022 following a 5% growth in 2021.

All this comes amid the Covid-19 Pandemic and the harm caused to all economies globally, the IMF team found the performance to be outstanding.

Information Minister Melford Nicholas said at the government’s weekly Cabinet Press Briefing that while this translates into a positive position…it does not alleviate the fiscal challenges that the government has.

The completion of dredging work was also highlighted as another project that will increase economic activity in the twin island nation.

Despite the good news in economic growth, the World Bank said they are concerned about the Caribbean where inflation is concerned and its impact on the region.

Nicholas said the government also looked at the matter, indicating that Antigua and Barbuda’s inflation rate is lower than the average across Latin America and the Caribbean.

“That is attributable to the fact that we have several social programs that have dampened the impact of inflation. Much of the inflation that we are seeing is imported because much of what we consume is based on imports. We would have seen the impact on the escalation of energy cost and the Covid pandemic…”, he said.

The IMF visiting team addressed the issue of banking and the services offered by these financial institutions.

There was a discussion by the banks which noted that their profits emanated from fees charged and not from interest income. The IMF will publish its final report in 10 or more days.