St Vincent to get 23,000 barrels of oil under PetroCaribe agreement 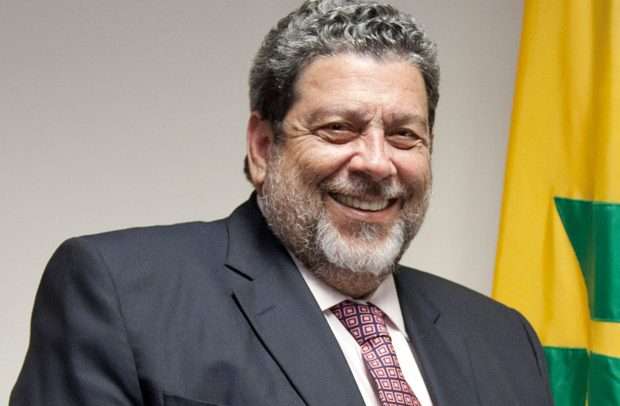 About 23,000 barrels of oil will arrive in St Vincent by the end of this month under Venezuela’s PetroCaribe agreement according to Prime Minister Dr. Ralph Gonsalves.

Gonsalves told a news conference that the oil importation logistics are still being worked out with the St Vincent Electricity Services regarding storage capacity.

“Assuming everything goes to plan…sometime before the end of this month, we should be seeing the first shipment of diesel back with the resumption of the PetroCaribe agreement,” Gonsalves told reporters.

In April, the PM said Caracas has agreed to cancel St Vincent and the Grenadines’ debt under PetroCaribe, its oil initiative with Latin American and Caribbean countries.

He said, as a result, this could result in the national debt declining by nine percent.

He said Kingstown and Caracas are tallying the precise size of the debt and that “it may be up to EC$189 million”.

Gonsalves added that Venezuela would half the debt of the other member countries of the Organisation of Eastern Caribbean (OECS) that are members of PetroCaribe, which will now be reset to offer fuel at   35 percent discount to participating countries.

He stated that there would also be “a revival of PetroCaribe, which has been brought to a screeching halt effectively by certain sanctions.

“And that revival will see a discount with the participating countries in PetroCaribe of three percent of the price of fuel. And that is going to mean relief for the persons who consume electricity in St Vincent and the Grenadines in a context in which the price of fuel is rising sharply since COVID and since the military activities in Ukraine.”

The alliance was founded on 29 June 2005 in Venezuela, with Venezuela offering the other member states oil supplies based on a concessionary financial agreement.