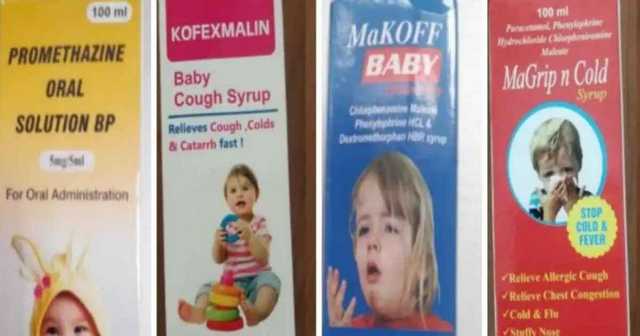 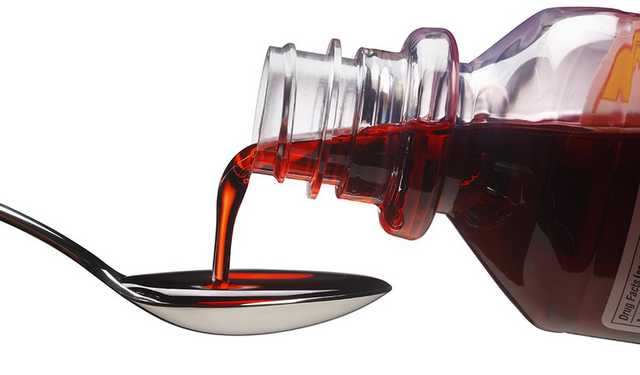 In trying to find a solution to the cough of their children, parents in the Gambia have ended up buying syrups responsible for their deaths. At least 66 children have died in the past months and many others now have kidney problems.

“Laboratory analysis of samples of each of the four products confirms that they contain unacceptable amounts of diethylene glycol and ethylene glycol as contaminants,” the WHO said in its warning alert. “To date, these four products have been identified in The Gambia, but may have been distributed, through informal markets, to other countries or regions.”

The Director General of the WHO, Tedros Ghebreyesus, said the cough syrups “have been potentially linked with acute kidney injuries and 66 deaths among children.”

“The loss of these young lives is beyond heartbreaking for their families,” Ghebreyesus said, adding that the WHO was “conducting further investigation with the company and regulatory authorities in India.”

The increase in acute kidney disease in the Gambia

“Since July 2022, there has been an increase in the number of severe kidney diseases with high fatality among children mainly following diarrheal diseases,” the Gambian ministry of health said in a statement in September.

Since then, the ministry in collaboration with the WHO started investigating the situation. The preliminary result reveals it was related to some medications, including paracetamol syrup.

“The preliminary results from the ongoing investigation indicate that it is most probably the paracetamol and promethazine syrups that caused the acute kidney injury cases in this outbreak,” Abubacarr Jagne, an official of the health ministry told AFP Wednesday.

“Do not use them”

The alert issued by the WHO directly linked the cough syrups to the outbreak, and warned the public to regard the products as substandard.

“Toxic effects [of the syrup] can include abdominal pain, vomiting, diarrhoea, inability to pass urine, headache, altered mental state, and acute kidney injury which may lead to death,” the WHO warned. “It is important to detect and remove these substandard products from circulation to prevent harm to patients.”

“If you have these substandard products, please DO NOT use them,” the statement added. 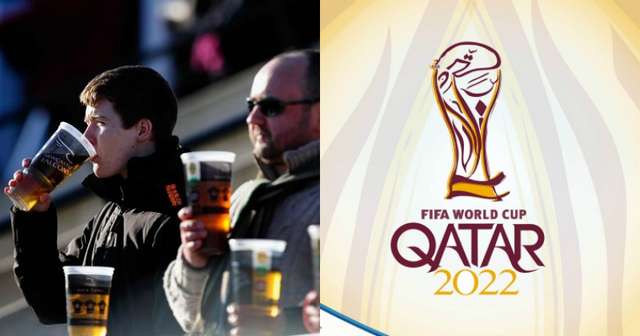