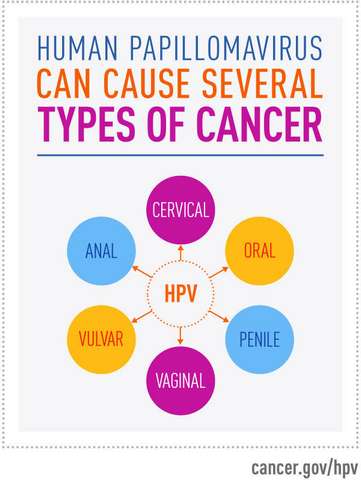 The program which is a collaboration between the Ministry of Health and the Pan American Health Organisation gave members of the public the opportunity to choose between the test and a pap smear.

Dr. Cherie Tulloch, Chairperson of the Cervical Cancer Task Force said close to 150 tests were administered in the first three weeks of the program.

“This is 20%, and that’s just HPV testing, I have not included in that number the pap smears. We have significantly increased our screening capacity in the public system just by launching the HPV testing for screening,” Dr. Tulloch explained.

The aim of the program is to wipe out cervical cancer in Antigua and Barbuda, one of the fifth leading causes of death among women and the numbers are increasing.

These increasing numbers are due to a number of factors, the biggest being that not enough women are being screened.

Nurse Valerie Williams, NCD Coordinator in the Ministry of Health said “We are not screening enough. Most often or not it is asymptomatic, women have no symptoms at all, so you just figure that all is well until that last moment when there is some excessive bleeding, or some persons end up with some painful sexual experiences, or some foul-smelling vaginal discharge, and it is only then that they say this is not normal for me, let me go and have it checked, and by then, it’s too late because only like 13% of women get diagnosed at stage one, so, too many persons are showing up too late,”.

Meantime where screening is concerned, Dr. Tulloch, less than 50% of women have been screened, however, women are being encouraged to get tested.

“Fibroids will give you heavy bleeding, endometriosis will cause you to have painful sex, and an infection will cause a foul-smelling discharge. However, if you are not seeing your doctor, you will not know, and no matter what stage you come to us at, we are aiming for the cure but the ability to achieve that cure is less, the more advanced the cancer is.

“We will do our absolute best but the ability to achieve that cure and to keep someone disease free for a longer period of time is harder if you are more advanced at presentation,” Dr Tulloch said.

The project will target 1,500 women between the ages of 30 to 49 over a six-month period. That number accounts for 11.6 percent of women who have not currently tested for HPV.