UPP says economic growth is not being felt by the majority 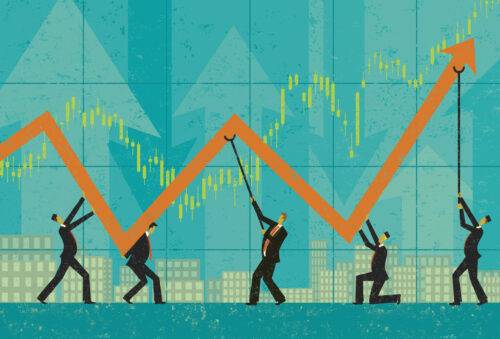 The United Progressive Party (UPP) is pouring cold water on the country’s assessed economic growth, saying that growth is not being felt by the majority of the population.

In its initial statement on Antigua and Barbuda’s economic outlook, the visiting IMF team declared that – following a decline of 20 percent in 2020 – real GDP is estimated to have expanded by 5.3 percent in 2021, sustained by tourism and construction activity.

That Real GDP, the statement added, is projected to grow at 6 and 5½ percent respectively, this year and next year.

But UPP Spokesperson, Senator Damani Tabor, insisted that those figures are no reason to celebrate.

“The public has already voted on that they are saying that in Antigua and Barbuda they are not feeling the growth. Now they may not make the economic arguments but people that are trained in that department conclude that if the growth exists it is not evenly distributed,” Tabor said.

The Senator drew comparisons between the apparent situation in Antigua and that of some countries in Africa, reiterating that ‘growth that isn’t felt by the majority should not necessarily be applauded.

Bridging that gap, he declared, is a priority item for his party, should they be successful in the next general election.

“There are African nations because they make a lot of money with oil, on paper,

Their average salary is double and triple Antigua. But the people on the ground live on a dollar a day. The public is just not feeling it,” he added.

Following the completion of the 2022 Article 4 Mission, IMF staff will use the findings to prepare a more thorough report that should be published in short order.