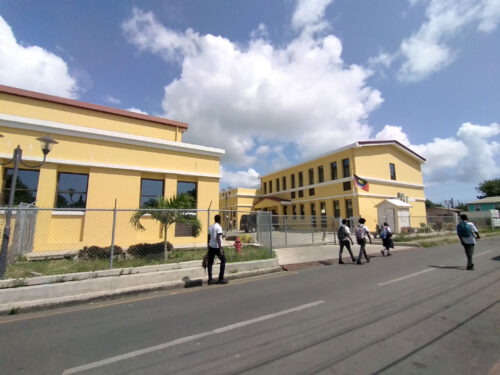 A team comprising three individuals has been set up to investigate an alleged misappropriation of funds and destruction of documents at the Magistrate Court.

A letter obtained by this media house states that the investigation started on October 4th and is expected to be completed on November 3rd.

The letter was signed by the Permanent Secretary within the Ministry of Legal Affairs and was addressed to Chief Magistrate Joanne Walsh, saying that the probe will focus on the alleged verbal, physical, psychological, and emotional abuse meted out to a receptionist by the chief magistrate.

The investigating team will also be looking into a May 4th report regarding missing funds, the use of funds generated from a 200-dollar fine that was imposed for disruption of court proceedings by cellular devices, and the destruction or disposal of receipts and voucher books.

Attorney General Steadroy Benjamin is not speaking about the matter, saying “it was an administrative matter which has to be dealt with as such”.