US Government advice its citizens to avoid travel to Jamaica 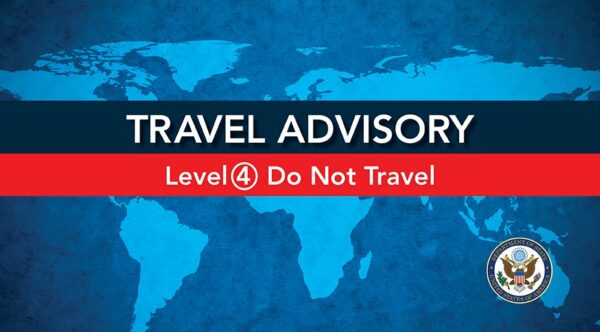 US citizens are being advised to avoid travel to Jamaica amid its high level of crime, as the US government issues a level-three travel advisory for the country.

According to the US State Department, violent crimes like armed robberies, sexual assault, homicides and home invasions are common in Jamaica.

The Department further stated that “sexual assaults occur frequently, including at all-inclusive resorts.”

It says the police are not properly equipped to effectively respond to these serious criminal incidents, and the murder rate is among the highest in the western hemisphere, thus restricting US government personnel from travelling to the areas listed.

There are four levels of US Department of State travel advisories.

Level 1 – Exercise Normal Precautions: This is the lowest advisory level for safety and security risk.

Level 2 – Exercise Increased Caution: Be aware of heightened risks to safety and security.

Level 3 – Reconsider Travel: Avoid travel due to serious risks to safety and security.

Level 4 – Do Not Travel: This is the highest advisory level due to greater likelihood of life-threatening risks. During an emergency, the U.S. government may have very limited ability to provide assistance.