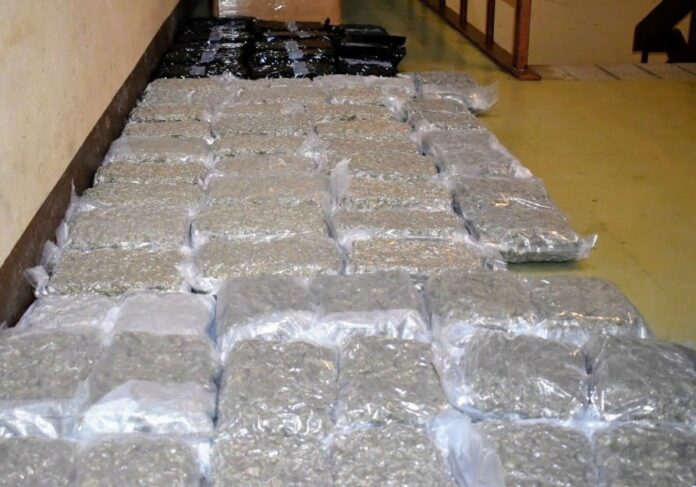 Almost three hundred thousand dollars worth of Cannabis was recently seized at the Deep Water Harbor during a joint drug operation.

On Monday, the police and customs carried out a search at the main seaport and discovered a barrel with 17 vacuumed-sealed packages of Cannabis weighed 16 ½ lbs and valued at $99,000.

Less than 24 hours later, another 33lbs were also discovered at the said port in a similar method of concealment. It is estimated to value $198,000.

The substances were taken to the police station, while further investigations are ongoing.