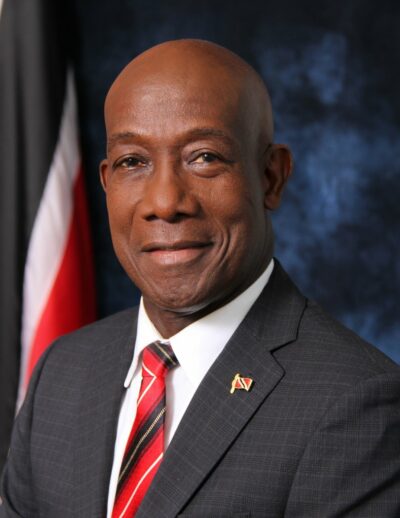 When the ruling People’s National Movement (PNM) holds its elections later this year, Trinidadian Prime Minister, Dr. Keith Rowley, will face off in a four-way battle for the leadership of the party, Anthony Roberts the elections supervisory committee chairman has announced.

Former Finance Minister, Karen Nunez-Tesheira, Ronald Boynes, the brother of a former government minister, and Junior Barrack have been nominated to contest the November 26 and 27, and December 4 elections.

“My chances of winning the party leadership? I hope that what I would have said resonated with the national community…that I will walk the walk. I will not just talk the talk,” she said.

Meanwhile, Boynes told a news conference that has accepted like Jesus “this bitter cup” on behalf of the people, while noting that his challenge was to better the PNM and by extension the country.

Boynes told reporters that his offering is different from that of the other leadership contenders.

“I bring something different to the equation. I understand that the economy has to be transformed, there has to be a transformation of how we do things,” the hopeful candidate said.

Rowley has been the party’s leader since May 2010.