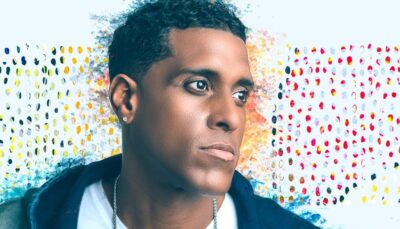 Many said he appeared somewhat not himself on Sunday night and immediately after completing his set with Haitian band Carami, Haitian musician Michael “Mikaben” Benjamin died after collapsing on stage in Paris.

Benjamin, 41 left behind his pregnant wife Vanessa Fanfan who is due to have their baby in December.

While the cause of death has not been verified, preliminary reports indicated that he died of a heart attack.

Benjamin rose to fame in the early 2000s and produced hits like “Ou Pati” and popular collaborations with Carimi, Alan Cave, and DJ Michael Brun.

Following his passing, many musicians have taken to social media including Haitian Grammy winner Wyclef Jean who told the Miami Herald that “this is a shock,” recounting the last time he saw the singer in New York recently.

Benjamin was the son of Lionel Benjamin, affectionately known as the “Haitian Santa Claus”.

In his last tweet, Benjamin wished the band good luck at the Paris concert and expressed gratitude to them for giving musicians like himself a chance.

Look at what happened here.