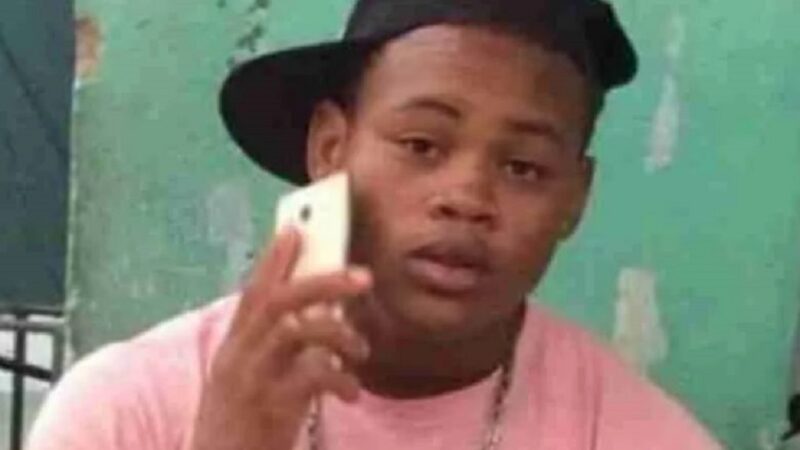 Five concurrent life sentences are what 23-year-old Rushane Barnett, has been ordered to serve for the brutal murders of his cousin and her four children on June 21st.

Justice Leighton Pusey in the Home Circuit Court ordered that he must serve 61 years and eight months in prison before he is eligible for parole.

They were discovered inside their Cocoa Piece home in Clarendon with chop wounds and their throats slashed.

Before his trial, Barnett had informed police that Wright had disrespected him in the days before the murders.

According to him, he served a customer who had come to the premises and that upset his cousin who told him that he was not to serve her customers again, before grabbing the money from his hand and splashing water in his face.

This he said had upset him and later interaction with her triggered the killings.

There were strong calls from the family of the deceased as well as other members of the public calling for the death penalty, but at a September hearing Director of Public Prosecutions, Paula Llewellyn argued that Barnett, should get life in prison, on account that he had pleaded guilty to the crime which shocked the entire country.

According to a post-mortem report which was read in court in his July appearance, Wright had received 48 incised wounds in the region of her neck, chest, abdomen, and limbs (hands and feet) and her cause of death was hemorrhage and shock, as well as multiple sharp force injuries.

The youngest of Wright’s children, 23-month-old Henry Jr, had 11 incised wounds, inclusive of a wound to the neck, which the doctor described as a cut-throat injury, the post-mortem report said.

Her 15-year-old daughter Smith received nine incised wounds and four stabbed wounds and her cause of death, according to the post postmortem, was hemorrhage, shock, and multiple stab wounds.