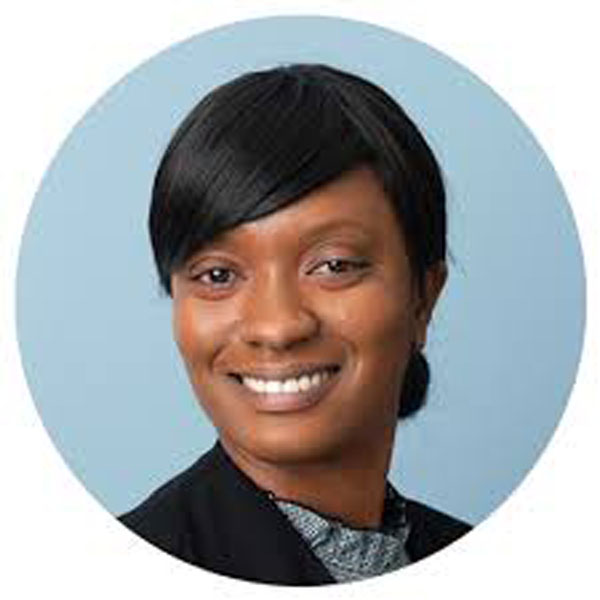 The first leg was a great success and this second initiative is expected to be the same. We are speaking about the  Pediatric Department’s children’s health clinic in Barbuda.

Next week, the health needs of children in Barbuda will take the center stage when medical professionals at the Sir Lester Bird Medical Center arrive on the Sister Ilse.

Their focus, according to the Head of the Pediatric Department, Dr. Shivon Belle Jarvis will be mainly on the ‘general’ health of the children, with an eye on the prevalence of childhood obesity.

She said in June this year when the department conducted the first screening, 47 children were checked.

But this visit will be different than the previous one, in that, children will also be screened for vision problems and dental issues.

“We want to improve the scope of the service that we offer. So this time instead of a pediatric clinic we have a village. We are not leaving any stone unturned. We are going to find every child in Barbuda,” Dr Javis Belle said.

Nurse Carly Jones – who is based in Barbuda welcomes the move, saying that it will provide some relief for families in Barbuda.

It will also cut costs for parents, Nurse Jones said, saying that “parents are saving that cost, the inconvenience of trying to get to Antigua and trying to make an appointment…”.