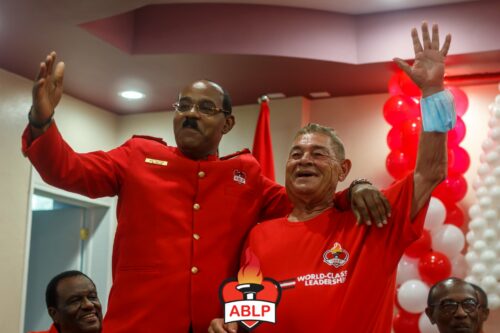 “Apart from Gaston Browne who else would believe such utter rubbish”? That’s the question that the United Progressive Party Leader Harold Lovell has asked, following claims by Prime Minister Browne that UPP candidates are interested in crossing the floor.

Browne said on his Saturday radio program that in recent times, at least two UPP candidates have said “to colleagues of mine that they just do not see pathways to victory”

Browne said there may also be a fourth candidate, one who he said would visit his office from time to time.