ANR and ABN summoned before the Court 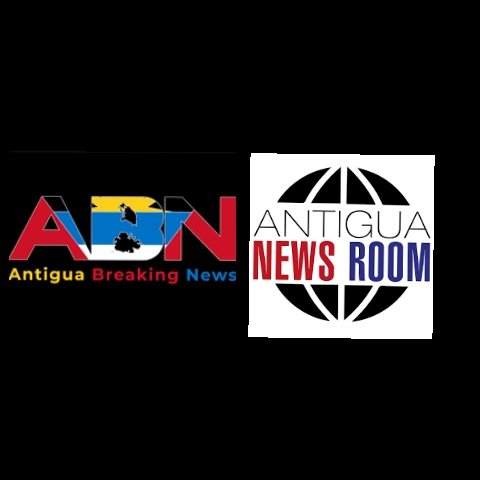 Antigua Newsroom and Antigua Breaking News, two online news outlets, have been ordered to appear before the court to answer charges following accusations of publishing privileged information on October 7th this year in defiance of a court order

High Court Judge Justice Colin Williams made the order on Monday in chambers.

According to the judge, the two online newspapers published details of the Mikhail Gomes murder trial against the judge’s order.

The trial involved the killing of Vincia James back in 2018. She was the former lover of Gomes.

The said trial was set to begin on October 4th but was adjourned abruptly without an explanation.