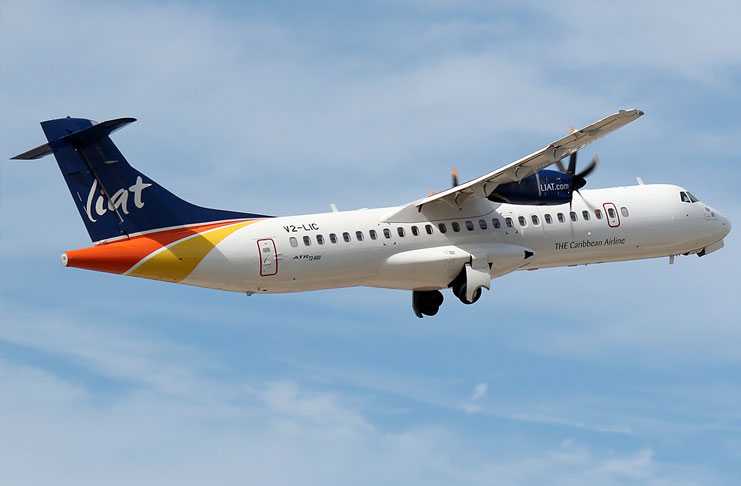 First, the Covid-19 pandemic and then the war in Ukraine, both of which have severely impacted the movement of people in the region and their tourism products.

However, the ease of travel is expected to improve following the approval of a grant of $350,000 from the Caribbean Development Bank (CDB) to help the BVI and other Eastern Caribbean countries address the airlift capacity issues.

The OECS said in a press release that funds will be utilized to “finance the cost of the consultancy service and to assist with interim arrangements for the re-establishment of regular air transport services within the sub-region.”

The CDB said the procurement process has already been completed and that the aviation consultancy will begin soon.

This is welcoming news as Caribbean leaders continue in earnest to revive Liat 1974 ltd which was a major vehicle in transporting persons around the region.

Although the airline is still in the skies, it continues to fly at reduced capacity, and travelers continue to complain about the frustration of getting from one island to the other, with some opting not to travel at all.

In 2015, the CDB commissioned a student that recommended a major rethink of the Regional airline industry and for the setting up of a CARICOM Airlines Association to identify opportunities to reduce costs, create greater synergies and earn more revenue.

It has also proposed the creation of an Air Transport Reform Authority to address longer-term strategic issues at the Regional level.

These were among the steps identified to place the industry on a firmer footing to facilitate its re-launching into the global marketplace as a stronger competitor.

Findings of the study ‘Making Air Transport Work Better for the Caribbean’ were presented at a seminar held Wednesday as part of CDB’s 45th Annual Board of Governors’ Meeting in Basseterre, St Kitts and Nevis.

The overarching recommendation is for greater co-operation among Regional governments and carriers and with other foreign airlines and a harmonising of administrative and regulatory policy and operations.

The study looked at the history and present make-up of the Regional air transportation industry and, in particular, the performance of the state-owned airlines: Caribbean Airlines; Air Jamaica; LIAT; Surinam Airways; Bahamasair; and Cayman Airways.

To ensure completeness of analysis, the study covered the 15 full member states of CARICOM, two CARICOM associate members of the Organisation of Eastern Caribbean States (OECS) i.e. Anguilla and the British Virgin Islands and one non˗OECS associate member- the Cayman Islands.

The study, carried out between the last quarter of 2014 and March 2015, was undertaken against the background of airlines continuing to make losses and shareholder governments, under tight budgetary constraints, concerned about having to prop them up indefinitely.

It found that Regional airlines were consistently recording losses with the aggregate of accumulated deficits for Caribbean Airlines (CAL), LIAT and Bahamas Air (BA) estimated at approximately US$1billion.