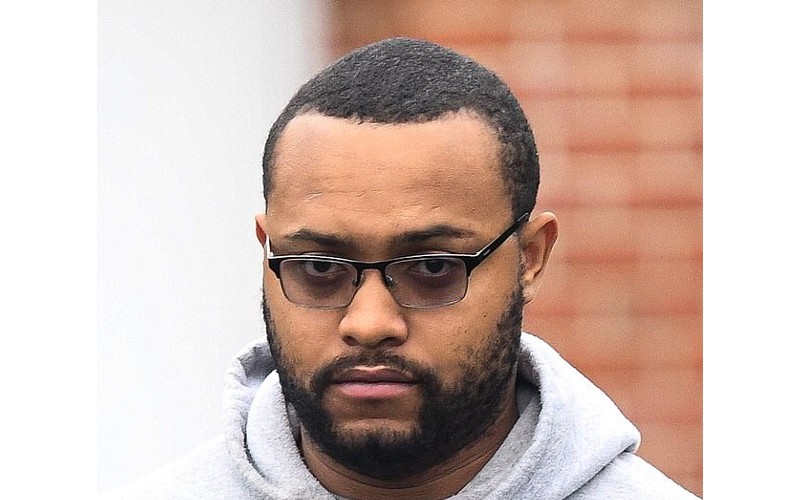 According to a court-martial, Glasgow had ” destroyed” the life of his victim, who has since been medically discharged from the Navy due to mental health problems.

Able seaman Troy Glasgow took ‘opportunistic advantage’ of the sailor, who was woken by an ‘excruciating pain’ in the night and was forced to defend himself against his attacker.

The incident occurred after a night out at a Navy barbecue and some drinking.

They lived in the same accommodation block and had walked home together, and the victim invited Glasgow back to his room to continue drinking, while he spent some time on a video call with a female.

Sometime later Glasgow fell asleep on the victim’s bed, and then he too eventually fell asleep before waking up to excruciating pain in the early morning hours.

When the heterosexual sailor realized what was taking place he said he reacted in “pure rage” and swung a bottle at Glasgow then pulled out a knife before he was restrained by his crew mates.

He said he “felt dirty” and jumped off a nearby jetty into the sea.

A victim impact statement read to the court, stated “This incident has severely impacted my mental health, and have had mental health problems brought on as a direct result of the incident.

‘I feel like I have been stuck living in a nightmare.”

The court was privy to the information that the victim now suffers from post-traumatic stress disorder, anxiety, takes anti-depressants daily and suffers panic attacks, and avoids family including his daughter because he feels as though he has “let them down”.

“Without my medication, I am unable to sleep. I wake up in the night visibly shaking and start crying for no reason.

“I used to be confident and outgoing, now I’m withdrawn and avoid social interactions as much as possible,” he continued in his impact statement.

The Judge told Glasgow that “It is certain that your actions have had a devastating effect on [the victim’s] mental health. You can no longer remain in the Navy and you must be dismissed.”