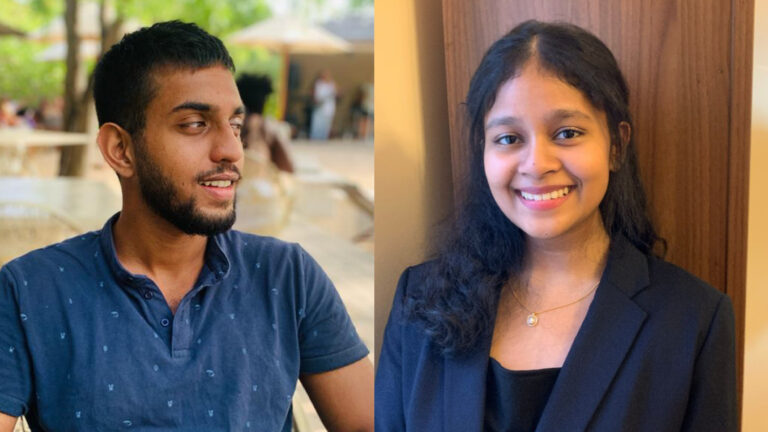 Police have charged Karim Edwards with dangerous driving. Edwards is the husband of a local magistrate. He was granted bail of $20,000 when he appeared before the court on Friday morning in St Johns.

There was also a cash component of $5000 to his bail and Edwards is to surrender travel documents and report to the police station.

The two students Priyanjana Das, 19, and Kenneth Mathew, 21 are still in the Intensive Care Unit at the Sir Lester Bird Medical Center.

The AUA students were badly injured in the traffic accident on Friars Hill Road, that occurred last week Saturday in the wee hours of the morning

According to reports, Mathew, a first-semester medical student suffered injuries to his brain while his female companion Das, underwent emergency surgery to amputate her right arm.