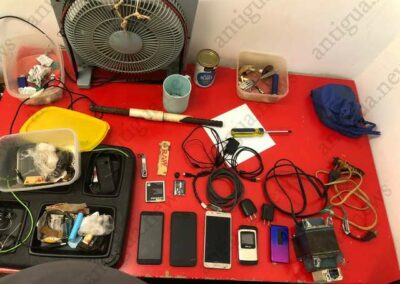 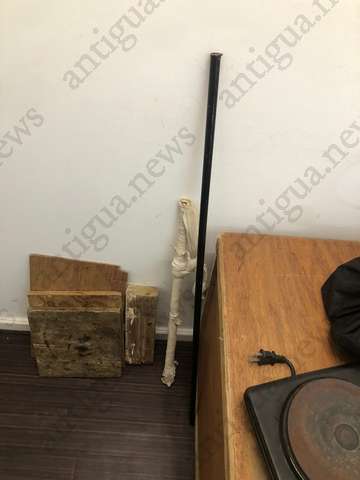 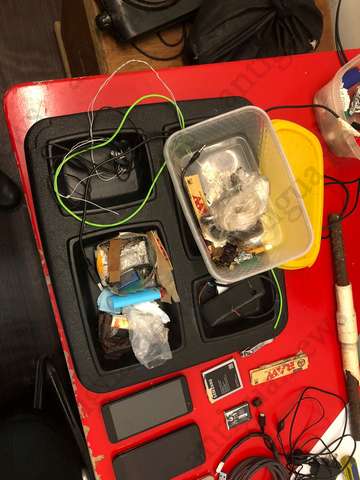 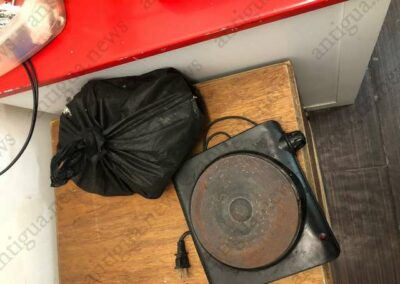 ​A prison officer has been stabbed with a makeshift weapon by a mentally challenged inmate. The incident happened earlier this morning.

Sources say that the officer’s injuries are not life-threatening. The inmate has been moved to seclusion while investigations are ongoing.

In September, police conducted a major raid at the prison.

Among the items confiscated during the raid – which was a collaborative effort between with the prison authority – were smoking paraphernalia (including portions of cannabis and tobacco or ‘high leaf’ as it’s commonly called, along with rolling paper and lighters), alcohol, electronics (including more than 60 cellular phones, portable transformers, laptop computers, a TV set, fans, speakers, hot plates, kettles, and blenders), cooking equipment (pots and pans) and perhaps most importantly, weapons (including machetes, knives, screwdrivers, scissors, and hammers).

Investigations are still ongoing as to exactly how these items entered the prison. Officers have been blamed for the illegal activity.