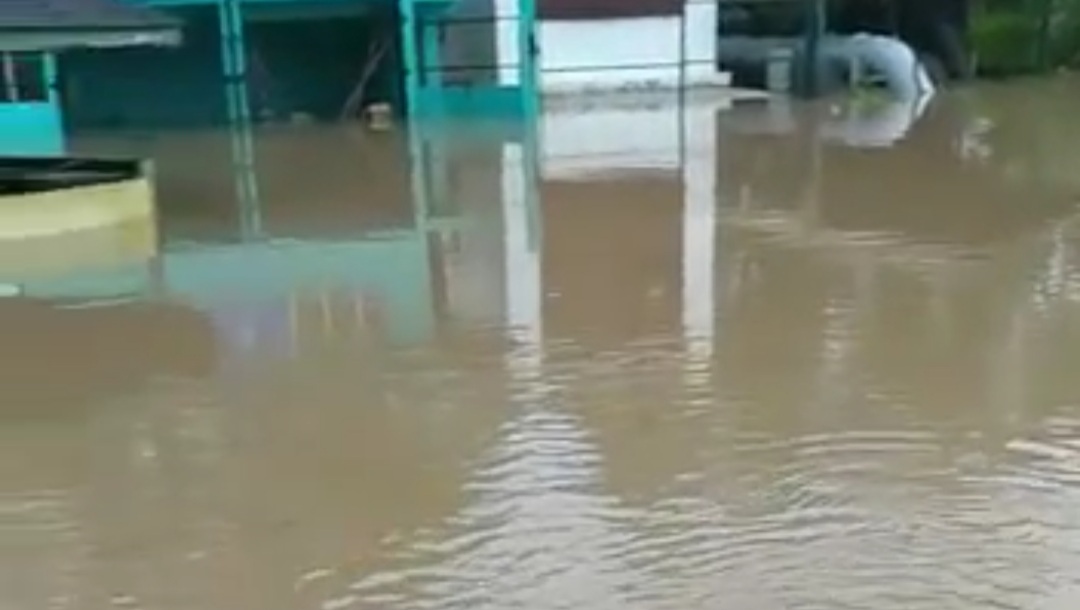 Food levels continue to rise across sections of Trinidad and Tobago, more so in the Penal/Debe and Barrackpore areas

More social media posts from Friday night into this morning showed the South Orpouche River had breached its bank.

Officials in Trini say residents’ areas are also at risk as there is no river level advisory or reading for the South Oropouche River.

Heavy rainfall has been affecting the twin island republic, with many persons living in flood-prone areas having to leave their surroundings behind.

But looking on the Brightside, at least for later today, the island will experience
Fair to partly cloudy conditions with occasional showers developing as the day progresses.

There is a medium chance (60%) of a few thunderstorms favoring the afternoon/evening. Tonight would be partly cloudy with intermittent showery periods.

Seas are moderate with waves measuring up to 1.5 to two meters in open waters and less than 0.5 meters; occasionally choppy in sheltered areas.