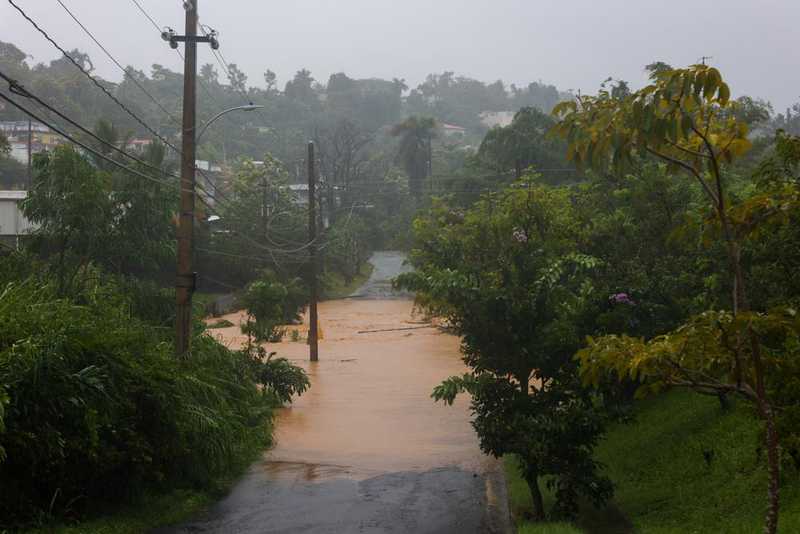 Antigua and Barbuda is among four countries that received funding from the CCRIF SPC last month, for what is being called hydrometeorological events associated with the 2022 Hurricane Season.

The country received US$420,645 from the payouts totalling US$15.2 million

In Antigua and Barbuda’s case, the money will go directly to damages caused by the country’s excess rainfall policy following rains associated with Tropical Cyclone Fiona.

According to a press statement released Sunday, a country’s CCRIF policy is triggered when the modeled loss for a hazard event in that country equals or exceeds the attachment point selected by the country, which is specified in the policy contract between CCRIF and the country. And, parametric insurance offered by CCRIF provides a level of financial protection for countries vulnerable to natural hazards

CCRIF has been in the business of providing parametric insurance for the last 15 years and we continue to be encouraged that we can support our members to have access to quick liquidity after a natural disaster, to begin recovery efforts, and to support the most vulnerable in their populations”.