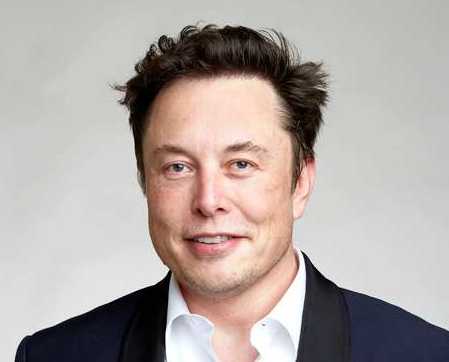 Guyana has now resorted to asking Twitter boss Elon Must to remove illegal maps of the country from social media platforms.

Recently, multiple postings of versions of the map of Guyana emanating from Spanish-speaking accounts favor Venezuela’s claim to the county of Essequibo.

Foreign Secretary Robert Persaud, tagged the new Twitter boss, Elon Musk, in a tweet recently, stating that Guyana has made repeated reports of an illegal map of the country which is being circulated.

“This breach of the UN Charter and Twitter’s policy must stop. I trust you will act given your stand on respect for international laws,” Persaud said in his message.

From November 17 to 22, the CCJ will hear preliminary objections raised by Venezuela in the border controversy case which was filed by Guyana.

In December 2020, the court, in a majority ruling, upheld that it has jurisdiction to entertain the matter.

It was highlighted that the account holders have been utilizing social media platforms to propagate a false narrative of the validity of the 1899 Arbitral Award that settled the land boundary between Guyana and Venezuela.
​