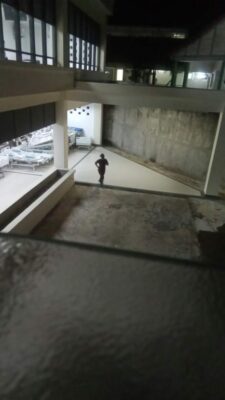 Gunmen stormed into the hospital in Dominica last night, opening fire on a patient in the Alford Ward and killing him, in an affair that many residents say could have been an unfinished job.

Police in Dominica has named the man Ronald Desiree who had been a patient at the Dominica China Friendship Hospital where he was nursing gunshot wounds to his thigh.

Lawmen said during the weekend Desiree was driving his vehicle when he was approached by a black CRV with two occupants in the vehicle, he was shot at.

According to reports, two masked men entered the hospital and went to his bedside hitting him several times. He was pronounced dead by medical doctors at the crime scene.