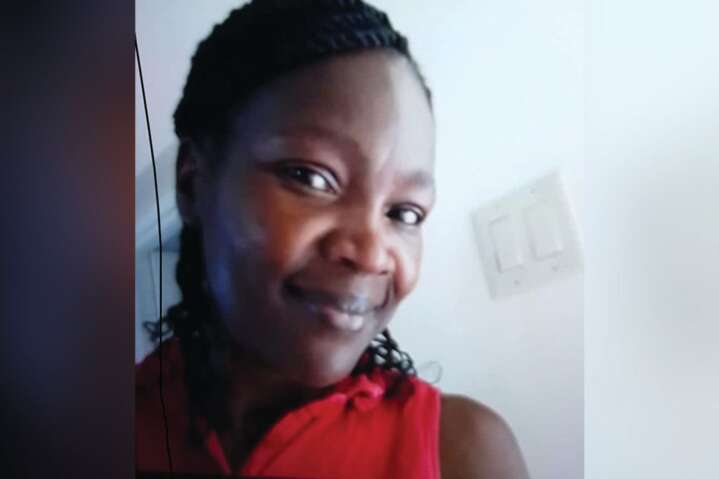 Michelle Gayle-Brown a 53-year-old resident of St James Jamaica was found decapitated inside her home on Monday evening and police have suspected that her mentally ill son may have been responsible for her demise.

The discovery was made when Gayle-Brown failed to show up at her job raising suspicion among her colleagues who alerted the police.

A check at her residence resulted in the discovery of her headless body, and her head was later found underneath a bed.

She was also said to have several defensive wounds on her upper body.

Moments after they arrived on the scene, Gayle-Brown’s adult son emerged from a dark road with his hands held in the air, surrendering to police, who took him into custody.

A man who claims to be a neighbor of the deceased said the son had been acting “strangely” on Sunday evening.

“Yesterday I was doing some work outside in the back and I heard him making some strange noise over there. He was shouting loudly, which was out of the ordinary. He wasn’t even talking to anybody,” the man said.

Her cousin Adrian Muirhead, said the family was still in shock adding “Bwoy, I can’t even fathom this. I don’t even know what to think. It is just shocking. Everybody is in shock right now. We did not expect this,” he told the Observer.

“I am in shock as well because we had an interaction on Friday. She asked me to share something that I had with her. She was saying to me that as neighbors we need to interact more,” another man said.