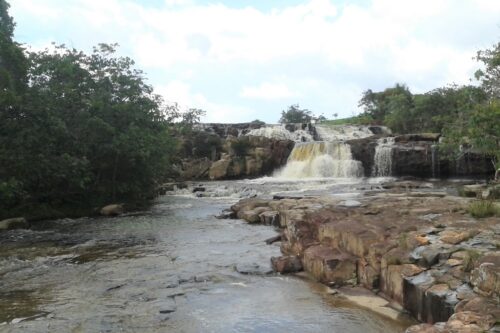 ​An NYPD officer’s body has been fished out of the Orindulk Falls in Guyana. Gladstone Hayne, 43 reportedly drowned on October 30th. His body was found today Wednesday.

According to a report from the Guyana Police Force, Haynes was on a tour with Vanessa Alicia Vassell, a 34-year-old United States (US) citizen. The tour started from the Ogle Airport to Kaieteur Falls and then to Orinduik Falls. They were accompanied by other tourists.

Vassell was celebrating her birthday on the day in question.

Reports are that Gladstone was swimming below the Orinduik Falls in the water, which was high and streaming heavily at the time. He reportedly went under the surface of the water and disappeared.

Despite hours of searching by a party of police and residents, his body was not found. It was later fished out of the river.