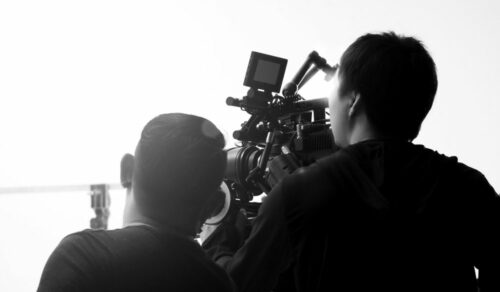 An opposition legislator in Guyana has reportedly attacked two production videographers, causing quite a stir among media officials there.

According to reports from Georgetown, the videographers were confronted by several persons when they turned up to provide coverage of a public meeting.

The public meeting was organized by the coalition opposition, A Partnership for National Unity (APNU) on Sunday in the East Bank Village of Mocha.

They said they were denied access to sound and were verbally abused by the MP and several persons at the public meeting on several occasions.

At several times the videographers sought the intervention of the Guyana Police Force while at the venue.

“The Guyana Press Association condemns this most reprehensible act of harassment and intimidation of media workers. We urge the Leader of the Opposition, Mr. Aubrey Norton, to first and foremost set the tone of relations with the media by being forthcoming with proper and detailed answers rather than being abrasive and evasive when asked for details and supporting evidence,” the statement said

The media association further that media workers are to be respected. They also called on politicians as well as other members of the public to respect the need for media workers to operate in an environment free of intimidation.

“As we approach another election cycle, the GPA expects that the media would be allowed to operate without intimidation, resentment and free from abuse, especially from those who hold political offices.”