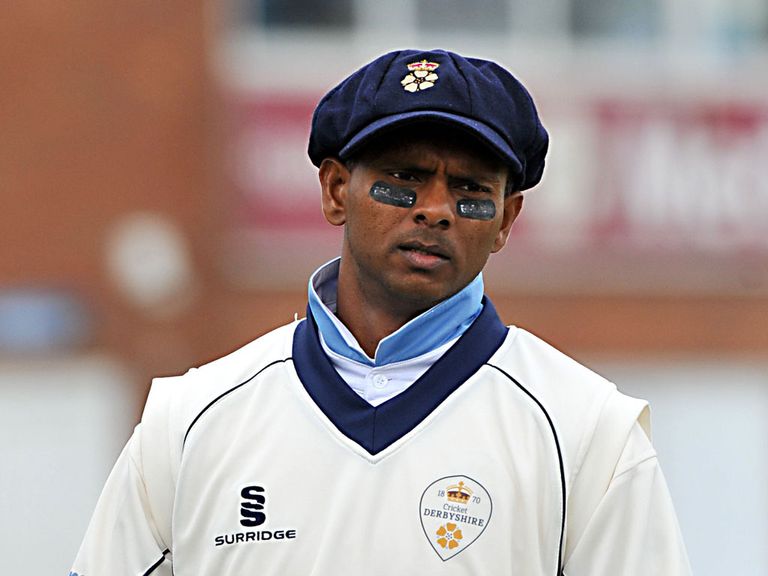 The West Indies Players Association (WIPA) has congratulated Shivnarine Chanderpaul on what they say is the distinguished and well-deserved honor of being inducted into the International Cricket Council’s (ICC) Hall of Fame.

As a young Guyanese batter, Chanderpaul made his Test debut for the West Indies in 1994 at the age of 19.

“This is a deserving accomplishment for a true legend of West Indies cricket, and the game.

Shivnarine Chanderpaul consistently operated at world-class standard throughout his career, he was one of the hardest and most honest workers at his game.

Shiv was the glue of the West Indies batting line up for two decades. He has my warmest congratulations.” said WIPA President and CEO, Wavell Hinds