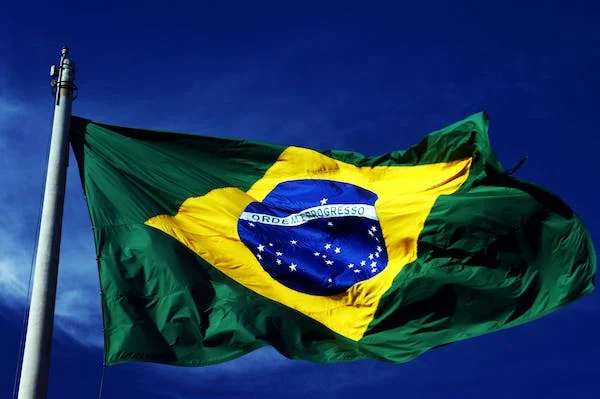 The favourites to win the up coming World Cup in Qatar have named their 26-man squad, with 12 of the players selected currently turning out for English Premier League teams. Brazil are ranked number one in the world and have an abundance of talent to choose from, so the fact that so many are attached to the leading outfits in England, only serves to confirm the strength, quality, and competitive nature of club football in that country.

Best form of defence is attack

Head coach, 61-year old Adenor Leonardo Bacchi, better known as Tite, said when making his eagerly awaited announcement, that he was very happy with the squad and felt that it had a bit of everything necessary within it to challenge for the trophy; but essentially it was attack minded, a fact supported by the inclusion of no less than NINE forwards.

An embarrassment of riches moving forward

PSG’s Neymar is undoubtedly the star name amongst them, but he is supported by four Premiership strikers, namely: Gabriel Jesus and Gabriel Martinelli both at Arsenal; Antony from Manchester United); and Richarlison of Tottenham Hotspur. The other four make some reading too, with the Real Madrid pair Vinicius Jr, and Rodrygo joined by Barcelona’s Raphinha, and Pedro from Flamengo.

There is no room for Liverpool’s Roberto Firmino who would surely walk into pretty much every one of the other 31 competing squads. Some critics have pointed out that many of those picked prefer to play as wide strikers, so if anything were to happen to Neymar, there is no natural replacement, and Firmino would have provided that outlet.

Of the six midfielders named, all but one of them can be found every weekend in the English Premier League, with Fred and Casemiro both at Manchester United; Fabinho starring for Liverpool; Lucas Paqueta a fans favourite at West Ham; and Bruno Guimaraes helping to revive the fortunes of Newcastle. The odd one out is Everton Ribeiro who is at Flamengo, and he may not have made it had yet another English based player, Philippe Countinho of Aston Villa, been fit enough, but he picked up a thigh injury and will be out for several weeks, which rules him out of the tournament in its entirety.

Experience is the case for the defence

At the back the Juventus trio of Danilo, Alex Sandro, and Bremer should have a good understanding and they will battle it out for one of the defensive spots with Eder Militao of Real Madrid, Marquinhos from PSG, and Alex Telles at Sevilla. Completing the defenders in the squad are two elder statesmen: 38-year-old Thiago Silva from Chelsea, and somewhat controversially considering that he now plays in Mexico for Pumas UNAM, 39-year-old Dani Alves, who will become the oldest ever player named in a Brazilian World Cup squad.

Explaining the veteran right-back’s inclusion, Tite said: “He adds technical and tactical aspects that are impressive, to be an organiser, an articulator.” Surprisingly, there is no place for Gabriel Magalhaes who has been turning out man-of-the-match performances for Arsenal to take them to the top of the Premiership. That just leaves the goalkeepers and predictably Alisson of Liverpool and Ederson from Manchester City will fight it out to be the number one, with Weverton of Palmeiras as the back up.

The Brazilian FA also announced that former PSG manager Ricardo Gomes will join Tite’s staff as his assistant for the competition, after which the head coach will step down after six years in charge.

The five times winners will get together on 14 November at Juventus’ training facilities in Turin before flying to Doha on 19 November. Brazil have been drawn in Group G and will play fixtures against Serbia, Switzerland and Cameroon. The two European countries were also drawn in the Brazilians group at the last World Cup in Russia, back in 2018.

The Serbs will be the South Americans first opponents on 24 November in the Lusail Iconic Stadium, a venue where they will also face Cameroon to complete the group games, and where they will hope to return to on 18 December, for the World Cup final.