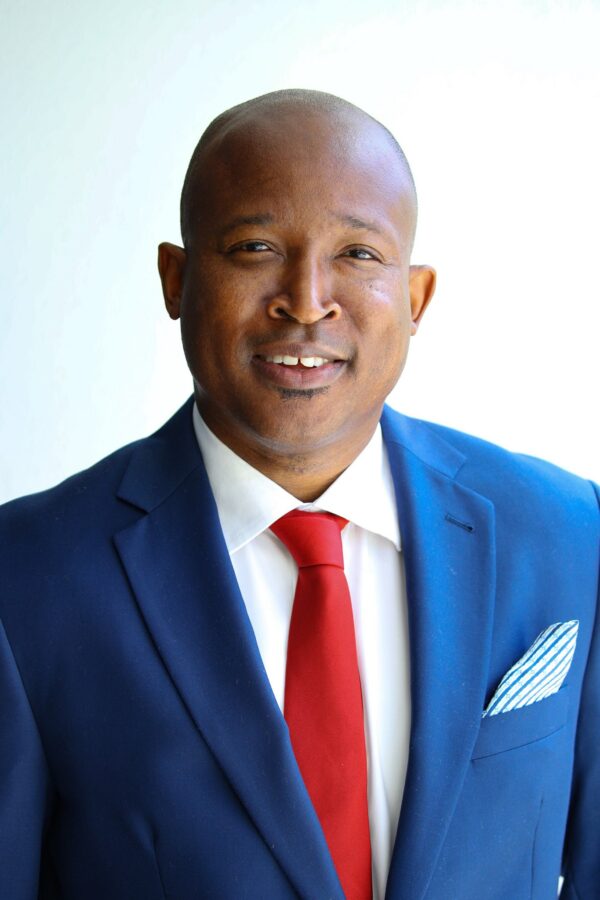 Dominican attorney Cabral Douglas is calling on the Commissioner of Police in St Lucia to issue warrants for the arrest of both Sir Dennis Byron, former President of the Caribbean Court of Justice, and Dr. Francis Alexis, a current member of the Regional and Judicial Sera vices Commission, under relevant offenses of bribery laws.

In a letter to Commissioner Crusita Descartes-Pelius, Douglas said this might be the last opportunity to do so before corruption becomes institutionalized in Dominican’s electoral laws.

He said Byron in December 2019 was appointed, without legal, regulatory, or constitutional authority as the Sole Electoral Reform Commissioner for Dominica, unlawfully receiving $EC450,000.00 in compensation from Dominican taxpayers, with no intention of providing a legal framework to make elections in Dominica free and fair.”

Douglas, the son of former Dominican prime minister Rosie Douglas said the bribery occurred in Dominica when the Skerrit Administration decided to become the first (and only) OECS country to embrace the jurisdiction of the CCJ, giving credibility to its then President, Dennis Byron, who at the time, was facing allegations of gross mismanagement, corruption, and mass resignations from the court.

He is further accusing Dennis Byron of using Jurist Project funds received by the Canadian government to bribe Dr. Francis Alexis before unlawfully appointing him under Article V(e) of the Agreement establishing the CCJ which calls for 2 “members of civil society” which Alexis was not (as Chair of the Grenadian Constitution Reform Committee) advocating for Grenada to embrace the jurisdiction of the CCJ, which it has not due to 2 failed referendums (2016 and 2018).

“Roosevelt Skerrit is now asking Byron to return the favor in a high-stake political game of quid pro quo threatening to permanently derail democracy in Dominica creating a one-party dictatorship,”

“The Skerrit administration has called elections for 6 December 2022, without electoral reform, paving the way for him to steal yet another election, as confirmed by Byron in a letter to the leader of the opposition dated 6 November 2022,” Douglas wrote in his letter to the commissioner.

He said in his very worded communique that the matter of bribery was first reported to the relevant Police Departments on 24 October 2017 in Trinidad and Tobago.

This is only a private accusation. Until conviction, there is the presumption of innocence.