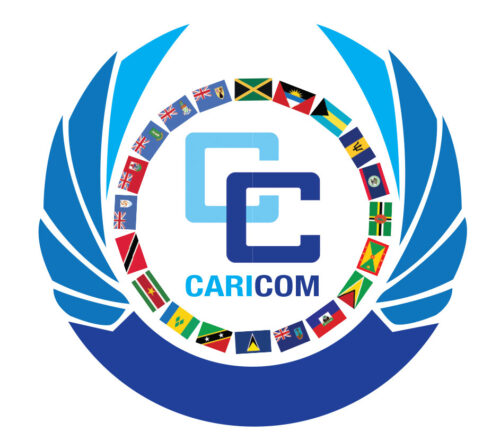 CARICOM member states are reportedly considering a US proposal to take in a large number of Afghanistan refugee families under a resettlement program.

Authorities in Guyana and Suriname have confirmed that the two resource-rich CARICOM nations are in formal negotiations with Washington about accepting small numbers of Afghan families.

Speaking to the media, the Guyanese foreign secretary Robert Persaud, says the US government has already provided a list of names to the Guyana government.

The foreign secretary also confirmed that he has been in contact with the US special representative on the matter, however, he noted that the final numbers could change if and when a decision is made.

The Suriname foreign minister, Albert Ramdin, while providing no details, did confirm that Suriname was among several CARICOM countries that have been approached to offer similar help to the Afghans.

Ramdin made the point that considering a request to include people who are in a difficult situation, through no fault of their own, into the local society is considered positive.