Former Belizean minister and family barred from entering the US 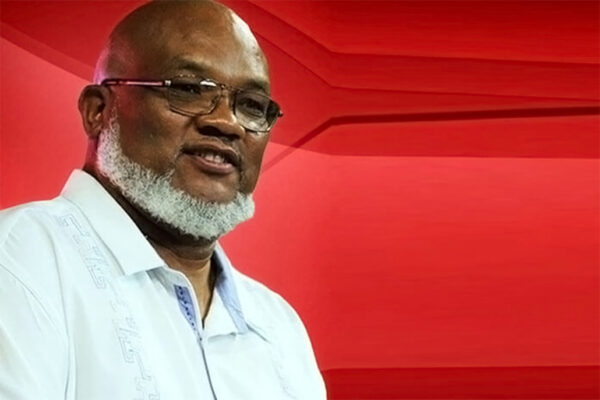 He is alleged to have been involved in “significant corruption”.

The US State Department alleged that Saldivar accepted bribes for the improper acquisition of Belizean immigration documents and interfered in public processes for his personal benefit during his tenure as a government official.

This means that Saldivar and his wife Darlene along with their adult children Johnelle, Jevoughn, and their minor child are now barred from entering the US.

The department said “These designations reaffirm the commitment of the United States to combat corruption, which harms the public interest, hampers countries’ economic prosperity, and curtails the ability of governments to respond effectively to the needs of their people.  The United States continues to stand with all Belizeans in support of democracy and the rule of law and will continue to promote accountability for those who abuse public power for personal gain, regardless of their position or political affiliation,”.

Sections 7031 of the Department of State, Foreign Operations, and Related Programs Appropriate Act, 2021 gives the Secretary of State power to place a travel ban on officials and their families once there is credible information of direct or indirect involvement in significant corruption or a gross violation of human rights.