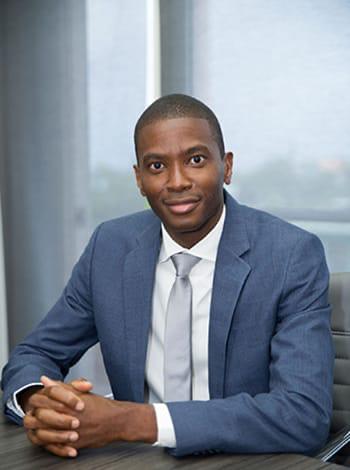 Since the collapse of LIAT 1974 Ltd, getting region is almost like traveling around the world in circles. Well, at least that’s according to several people.

And most recently, Grenadian Prime Minister Dickon Mitchell said the time has come for action to be taken on improving connectivity between Caribbean countries and territories.

Mitchell told a meeting last night that it has proven to be difficult recently while trying to get to Port of Spain to deliver his speech.

“We have to fix travel within CARICOM. I’m only here because I am the Prime Minister of Grenada. Because I could commandeer the aircraft used by the Regional Security System to fly me in and out of Trinidad. Otherwise, it would literally require me to spend an entire week. And the options of getting to Trinidad required me to get to Miami and then fly back to Trinidad. That is how difficult it is to travel within the region. And since we are talking trade, if we can’t even move people, then it is obvious that we can’t trade” he said

Mitchell said he “feels the pain of our people because I literally can only travel within the region by asking the folks at the RSS to fly me…and if I am seeing that much trouble, imagine what the citizens of the region have to go through.”

Mitchell said it is time to stop blaming Covid-19 for the lack of connectivity in the region.

“That movement in the Caribbean should focus on connecting people over profits,” he contended.