Voyage of the Seas brings 4000 passengers on its Inaugural call 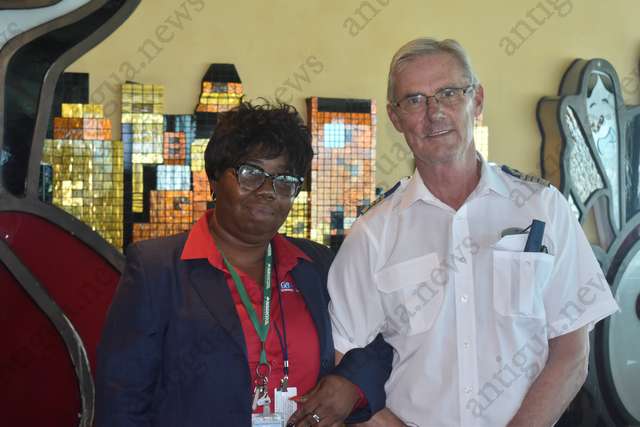 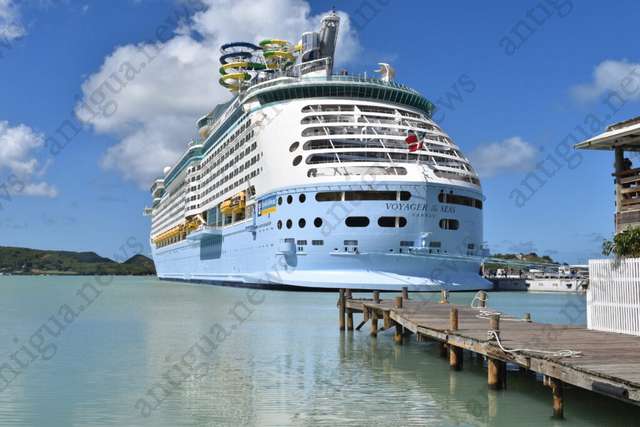 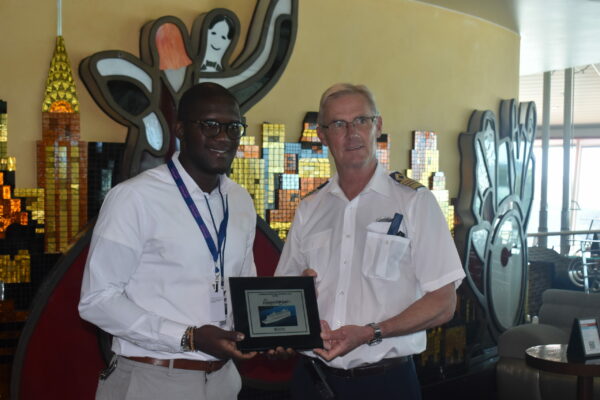 Over 4000 visitors arrived on Antigua and Barbuda Wednesday as the Voyage of the Seas made its inaugural call to the island.

A welcome ceremony was held onboard the vessel.

Chief Executive Officer of the Antigua and Barbuda Tourism Authority Colin James says the country’s cruise industry has restarted in a meaningful way.

“The cruise industry is important to us. As I was saying to someone this morning, it has a direct benefit. As soon as you’re in port and your guests are spending, people are feeling the effects and our country which depends so much on tourism benefits,” James said.

James told the captain that Antigua and Barbuda has made a huge investment in the cruise industry, with the construction of the fifth berth.

“And I know it’s your first time to Antigua and you were impressed when you came in and you saw the infrastructure that we put down, we have expanded. We will also be homeporting from January of next year where ships will be starting their course from here,” James added.

“So, we just want to let you know that we’re invested in the cruise industry, we view the Royal Caribbean cruise line as a strong partner who has worked well with us in the past, and we look forward to even bigger and better things.,”

James also petitioned the Captain to take a dip in one of the island’s many beaches.

“Captain if you have some downtime, please make sure you can go off and maybe enjoy some of the beautiful 365 beaches that we have, do some shopping and experience all that we have to offer,” he said.

Meanwhile, Captain Carl said he was indeed impressed with the fifth birth, which he said looked “beautiful” as the cruise ship cruised to the island.

“I’m very happy to be here the first thing I said this morning well this is a very nice approaching through the channel,” he said

A representative from Global Port Holdings also spoke at the short ceremony on Wednesday.