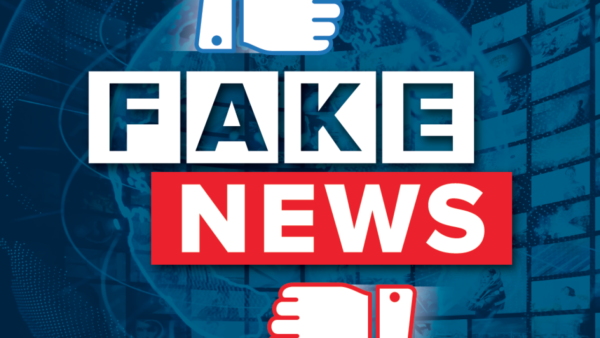 Fake News. That’s what the United Kingdom is saying about reports that it has issued a travel advisory against traveling to Dominica.

The document said tourists should avoid travel to the island due to crime and violence that may arise as a result of the upcoming General Election.

But, in a Facebook post yesterday, the UK High Commission for Barbados and Eastern Caribbean said the document was fake.

“It has come to our attention that a document purporting to be UK travel advice has been circulating in Dominica. This document is fake.”

The High Commission said islanders should check out the official travel advice on its website.

The latest travel advisory by the Foreign, Commonwealth and Development Office, which was updated on October 21, 2022, said: “Most visits are trouble-free but incidents of crime do occur.”

“You should maintain at least the same level of personal security awareness as you would in the UK and make sure your accommodation is secure. This also applies if you are staying on a yacht. Be vigilant at all times. Take care when walking alone off the busy main roads and avoid isolated areas, including beaches, particularly after dark.”