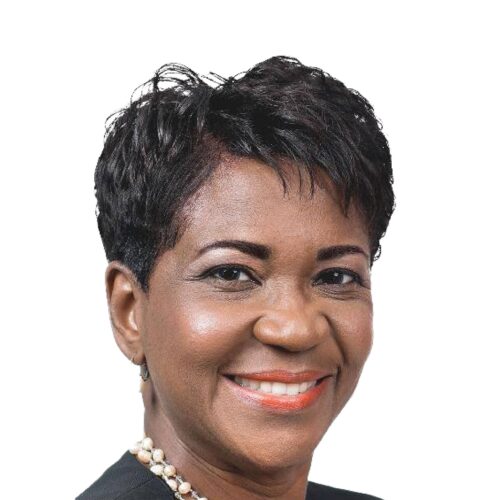 Massiah’s Democratic National Alliance party is without one seat in parliament.

She says this election is the “mother of all elections” and issues like food production, the poor condition of the health sector, and the high cost of living should be paramount when voters decide whom they should vote for.

“Too many people are denied justice in this country. Food production, the dilapidated state of our clinics, Sir Lester Bird Medical Centre, the condition of our school plant, the poor state of our road network, and the failure to give us proper infrastructure is also on the ballot,” Massiah told Disrupting the Status Quo” program on ZDK

Also, on the Ballot according to the former United Progressive Party member is Barbuda, the cost of living and inflation, constitution and public sector reform, and the unfair tax system.

She also spoke about the morale of public servants, and substance abuse, saying that young people have taken this decimalization of up to 15 grams of marijuana to the other level.