Rastafarians call for additional measures for marijuana use 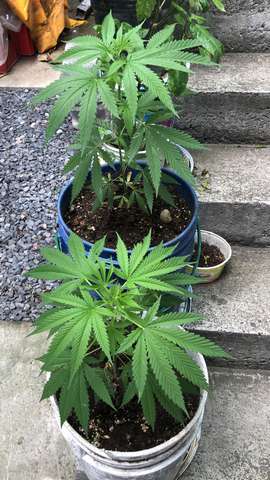 Rastafarians in Guyana are not happy with a decision to remove custodial sentences for possession of small amounts of marijuana and are also calling for laws to be put in place to increase the use of the herb.

Members of the Rastafari community have been protesting outside the office of the prime minister asking that consultation begins on the matter.

The group, mostly men say they just want the rights enjoyed by other religious groups and citizens to be afforded to them as well.

They want to be able to use marijuana for religious and official purposes.

The General Secretary of the Guyana Rastafari Council Ras Kafra said the recent amendment to remove custodial sentences for small amounts of marijuana is simply not enough.

“There must be respect for people’s religious rights and that is one of the main things that has been echoed throughout and the right to privacy and the right to health…people must have the right to medicate themselves however they see fit”.