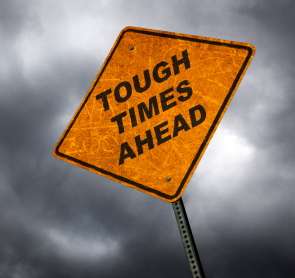 Antigua and Barbuda and other small island developing states have been told that they should brace themselves for tough times ahead.

Experts say these countries will start feeling the squeeze within the next six months to a year as the economic and social impact of ongoing global economic challenges and the war in Ukraine continue to be felt.

Ireland-based economist David McWilliams says, “economically, you don’t have to be a genius to recognize we are going to go into a very rough six to eight months, and maybe 12 months”

“Emerging markets are going to find it very difficult to pay their debts simply because at those sorts of levels of interest you begin to face a totally different funding challenge for countries, companies and households, and individuals that took on a lot of debt over the last five or six years, particularly countries that took on a lot of debt at variable rates during the pandemic. It doesn’t look great from where I am,” McWilliams said.

This he said will help to attract private sector investment and build out new industries in an effort to mitigate against further weakening of their economies and increasing poverty.