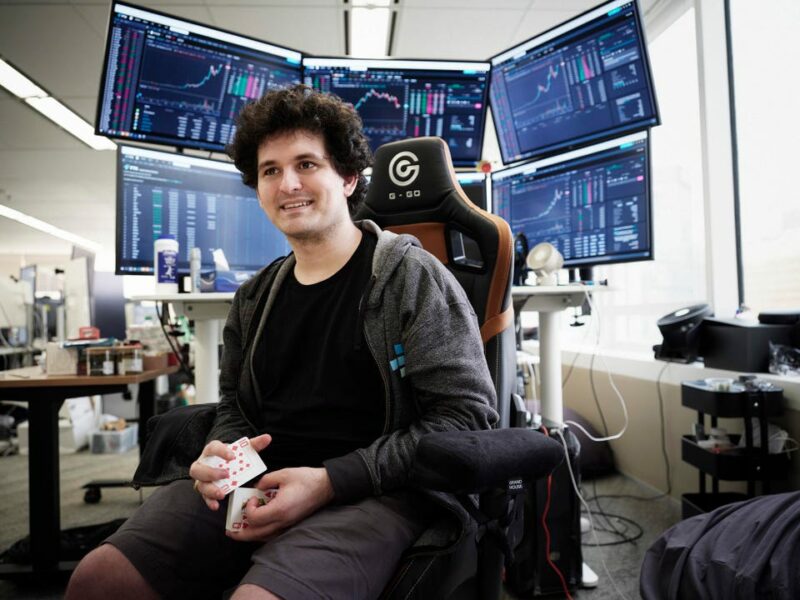 Prime Minister Gaston Browne says FTX had no trading license to do business in Antigua and Barbuda, even if its parent company is domiciled in the twin island state.

FTX was run as a personal business of former CEO Sam Bankman-Fried and in the highest-profile crypto blowup to date, FTX filed for protection in the United States after traders pulled $6 billion from the platform in three days and rival exchange finance abandoned a rescue deal.

There have been questions about Antigua and Barbuda’s involvement in the scandal and how it implicates the country but Browne, who is also the country’s finance minister said, it doesn’t incriminate the country at all.

“Our regulations are in place. It is always important to have our regulations in place otherwise these entities will operate without regulations and when you are dealing with technology it’s even more difficult,” Browne said

“So FTX was to operate out of Antigua but when they made their application in 2021, the regulators did not quite understand the business model and it was a one-man operation so they never proceed to license it. They asked for greater particulars which were so in coming,” he said.

Browne said now that the “scandal” has surfaced, the regulators may not proceed with it, not unless the company goes into administration and can recover.

“I have to say that our regulators would have exercised prudence and did not rush to register them…I had a meeting with the same bank man who was reputed to work 33 billion at the time. He complained that the Antiguan regulators had not approved his license and that was the primary reason he established his operations in the Bahamas. I don’t interfere with regulatory business…but I did say to the chairman of the FSRC that he had raised the concern but that is as far as I went,” he added.

Browne said even though the parent company is here, there have been regulatory breaches where the twin island state is concerned.

The directors of FTX were Jonathan Cheesman, then an executive with HSBC, and Arthur Thomas, an Antiguan lawyer who is Ambassador to the Czech Republic and is the Chairman of the Antiguan Government-owned Caribbean Union Bank. Thomas has since resigned.

But Browne explained that Thomas should not have served as the director of the company, “and I hope this is a lesson for him going forward…from the standpoint of risk he may want to decline any such request in the future”

Several international media agencies including the Wall Street Journal have reported that Bankman-Fried may have illegally taken and diverted about $10 billion in FTX customers’ funds.

Bankman-Fried who is now worth close to nothing according to the US Securities Exchange Commission and the FBI is currently under the control of the Bahamian authorities and regulators in the Bahamas where FTX was based.

Browne said the FSRC is currently researching to determine what is the locus of regulators here and whether an administrator should be appointed for the local entity.

“We have said to the FSRC to be very cautious in licensing entities that do not have a significant amount of assets here. Because you always have to look at the worst-case scenarios, in case there is liquidation we have something to recover,” Browne added.

While investigations are underway, Fried seems to think that the company can be salvaged.