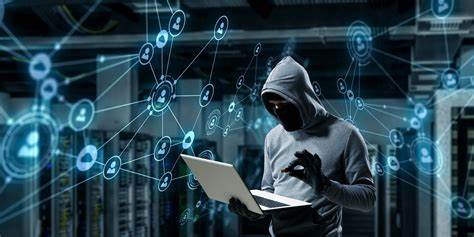 The French Caribbean island of Guadeloupe is fighting what it calls a “large-scale” cyberattack on its computer networks.

The government is working with an unidentified specialized firm to limit the consequences of the attack as it tries to restore its systems as soon as possible, officials said Monday.

An announcement warning of the attack remained posted on the government’s main website on Tuesday.

It wasn’t immediately clear if the hackers were demanding a ransom and what government services might have been affected.

A spokeswoman for the government did not immediately respond to an email seeking comment. (Source ACP)