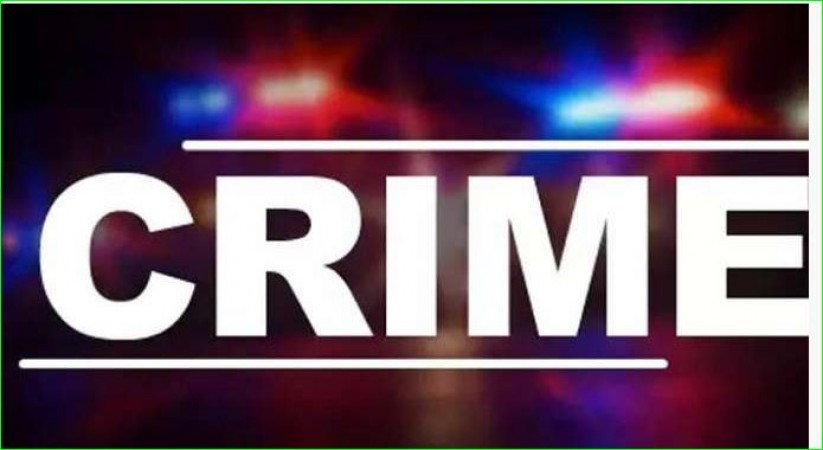 Eighteen-year-old Matthew Pinnock, an American fugitive wanted in New York was arrested in Jamaica on Wednesday.

He was apprehended by the Jamaica Fugitive Apprehension Team and CTOC Special Ops during a predawn exercise.

Pinnock, is wanted on a provisional warrant of arrest under the Extradition Act attempt murder, conspiracy to commit murder, robbery, assault, criminal possession of a weapon, and reckless endangerment among several other charges.

According to reports, Pinnock was found hiding in a house in Greenvale, Manchester when he was found by the Special Ops team.

He is now in custody and will appear in the Corporate Area Parish Court on Friday, November 25. 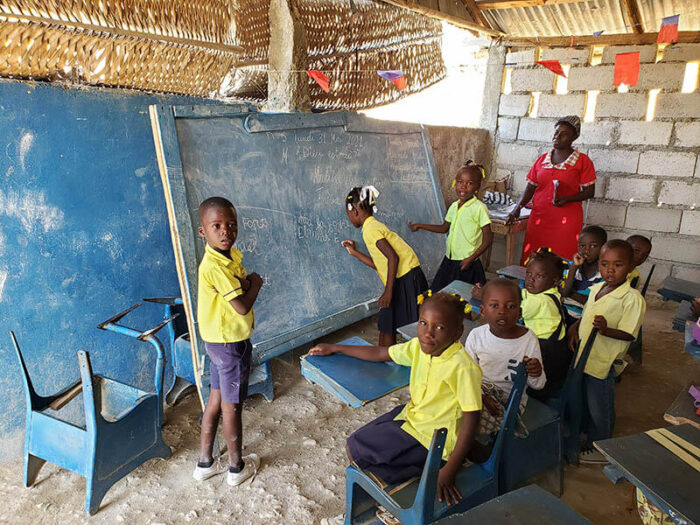