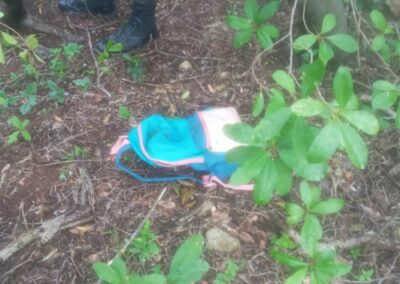 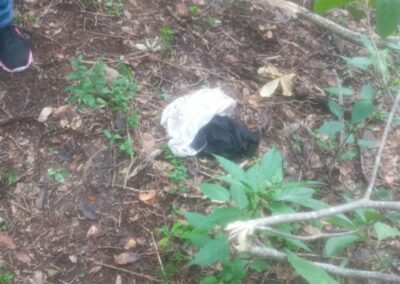 Human remains believed to be that of missing autistic teen Shamar Harrigan were found near a pond in Wilikies.

Residents who took part in a search put on by the Dragon Fly Foundation on Monday first discovered his personal belongings, a backpack, slippers, and a shirt near the pond in Wilikies

Shamar’s family has been doing all within their limited powers while the public continues to look, along with the police.

The Calvin Ayre Foundation had used helicopters to search for him scouring the country’s east coast. But there was no sign, not even a clue where Shamar could be.

The helicopter searched the eastern side of the island looking below the Willikies, Pares and Glanvilles areas but found nothing.

The 19-year-old is said to have the mental age of a seven-year-old.

He has been missing since November 14th.