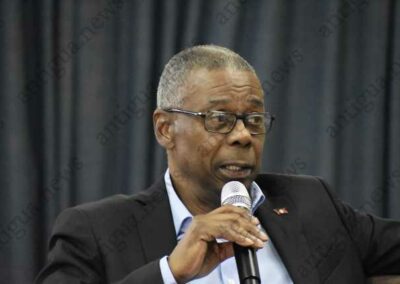 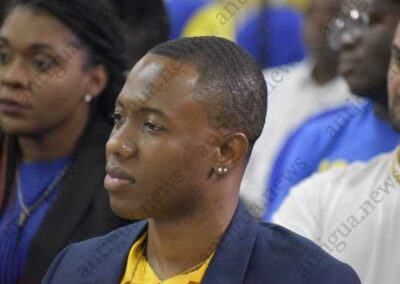 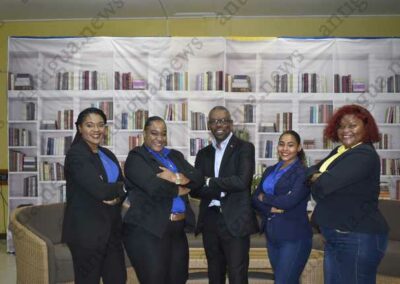 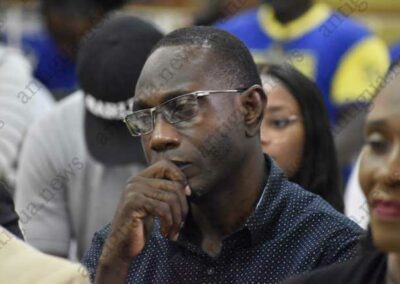 The leader of the United Progressive Party (UPP) Harold Lovell has told young people in Antigua and Barbuda that under his administration, 10,000 were not lost.

The Antigua and Barbuda Labour Party (ABLP) has accused the UPP of administration of bankrupting the economy and placing over 10, 000 people on the breadline

“The ABLP has to do what it has to do and their strategy is to do everything possible to destroy my image, my legacy, my reputation because they figure if they can knock me down it affects the team…” Lovell told the youth forum.

Lovel served as finance minister in 2009, before that he was the tourism minister.

He said under his tenure, several major hotels were constructed, employing hundreds of residents

“I stand on a proud record of minister of tourism. Six luxury properties were constructed in Antigua, Sandals, Veranda, Sugar Ridge, Non-Such Bay…We were also able for the first time to see the construction of over 40 small hotel properties”.

The Youth Forum was held under the theme “Your Voice Matters” and Lovell said under his tenure as finance minister, there was a period of great uncertainty around the world

He said even while the world crashed, the UPP administration was able to keep people employed.

“At that time the world economic crisis was just beginning to bite. There were people who jumped off windows on Wallstreet because things were so bad. America was losing hundreds of thousands of jobs on a daily basis. It was a period of great uncertainty and the whole tourism investment dried up,” he added.

“That puts a lie to the issue of 10,000 jobs being lost. That’s an absolute lie. If 10,000 jobs were to be lost in Antigua at any one-time, social security would crash, the board of education will mash up, and medical benefits will be no more. So that’s a complete lie,” Lovell added.