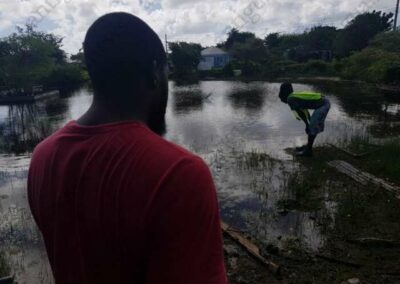 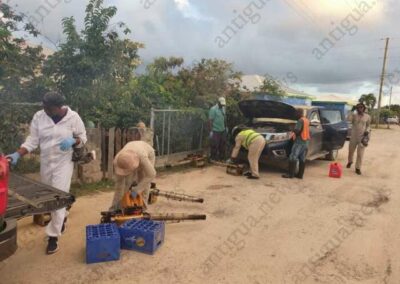 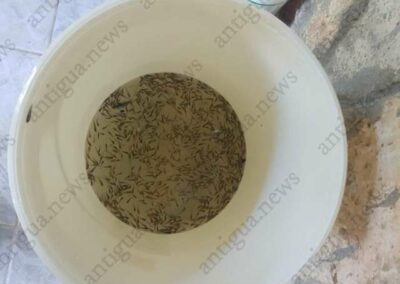 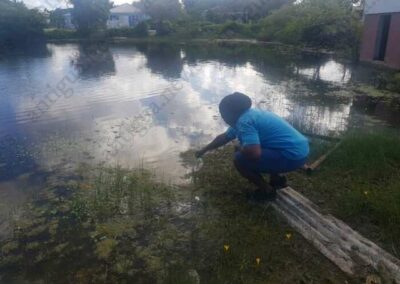 And as a result, the Vector Control Unit in Antigua traveled to Barbuda to work along with the Barbuda Team to conduct an intensive 4-day mosquito control operation.

She says in addition, adulticides were used to reduce the abundance of adult mosquitoes which plagued the residents in Barbuda.