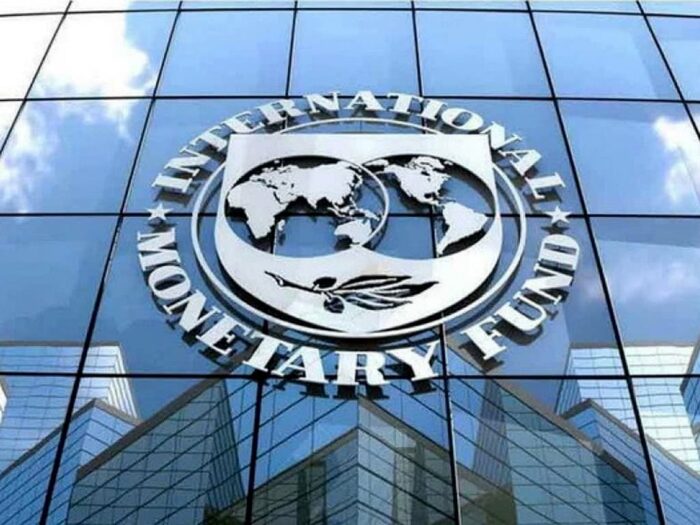 The International Monetary Fund (IMF) has approved US$302 million for Barbados for two programs; — a 36-month Extended Fund Facility (EFF) with planned total disbursement of US$189 million and a Resilience and Sustainability Facility (RSF) valued at US$113 million.

The approval came on Wednesday, little over two months after the deals were recommended by the international financing body.

Barbados became the first country to reach a staff-level agreement to access the RSF which was set up by the IMF in April.

“The new IMF-supported programme will build on the achievements of Barbados’ 2018-22 EFF and draw on the authorities’ updated economic reform programme (BERT 2022), including on efforts focusing on building resilience to natural disasters and climate change as well as reducing greenhouse gas emissions and transition risks,” the IMF said in a release.

BERT which is the acronym for the Barbados Economic Recovery and Transformation plan is aimed at restoring fiscal sustainability, increasing reserves, and unlocking the country’s growth potential.

The IMF release added that “The global coronavirus pandemic and higher global commodity prices, along with Barbados’ exposure to climate change and natural disasters, are posing major challenges for the tourism-dependent economy. Reform efforts focus on building resilience to natural disasters and climate change as well as reducing greenhouse gas emissions and transition risks.”

The loan is to be repaid over a 20-year period and includes a 10-year moratorium on repayment of the principal.