The battle for St Peter 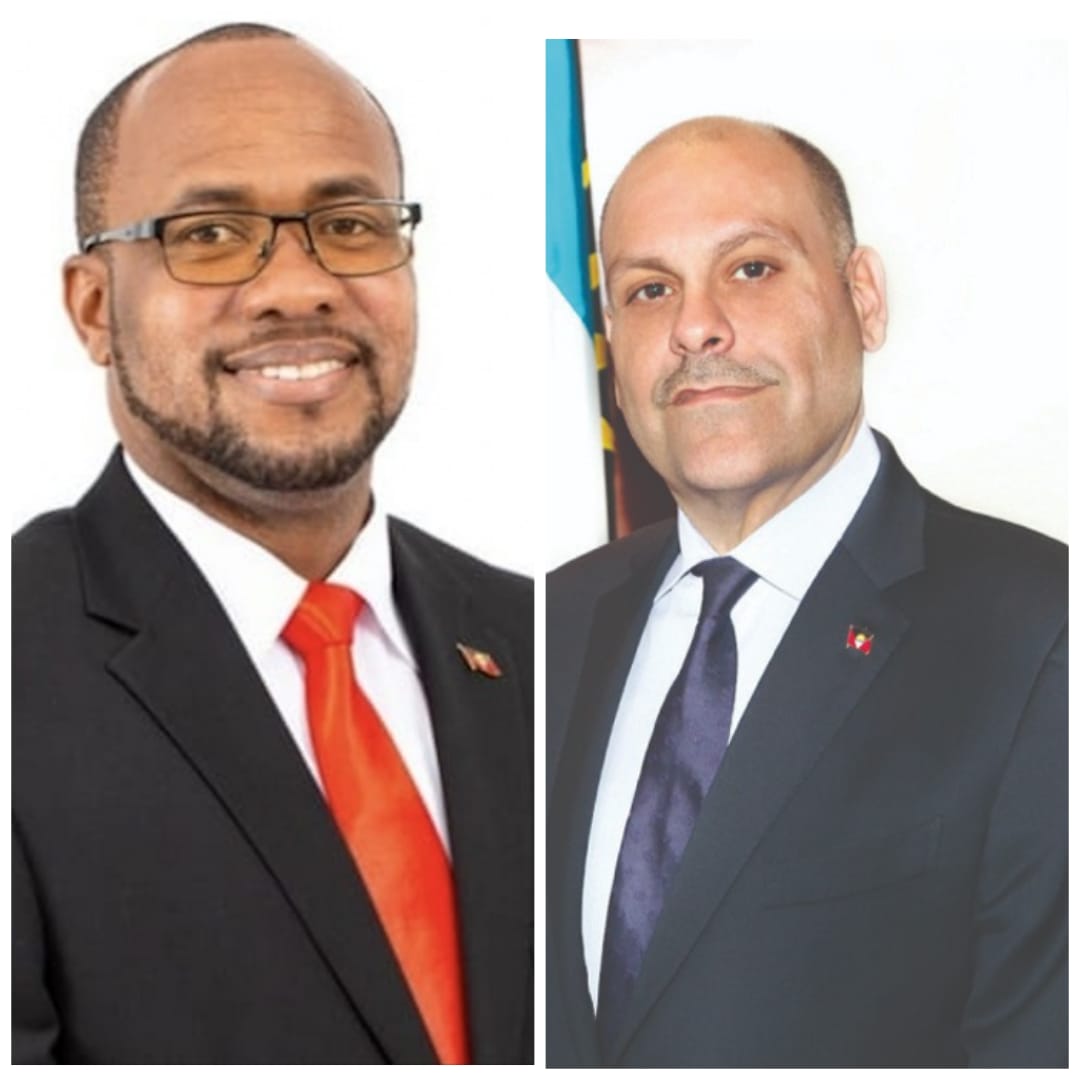 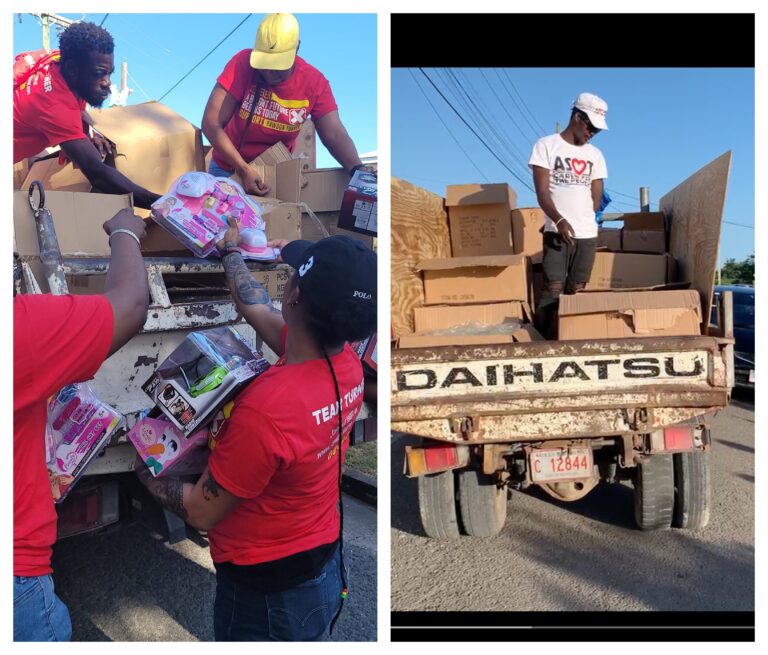 ​The battle to win the St Peter constituency will no doubt be a tough one as the current sitting MP Asot Michael has said he will fight till the final hour. But his rival Rawdon Turner is also putting his best foot forward

Earlier today, Michael distributed ham and turkey while Turner’s ABLP team dished out Christmas toys and other gifts to the people.

Prominent Pollster Peter Wickham said an opinion poll conducted in St Peter shows a clear win for Turner. Michael however believes all is left to be seen on election day.

Michael fell out of grace with the Antigua and Barbuda Labour Party and was replaced as the candidate for St Peter.