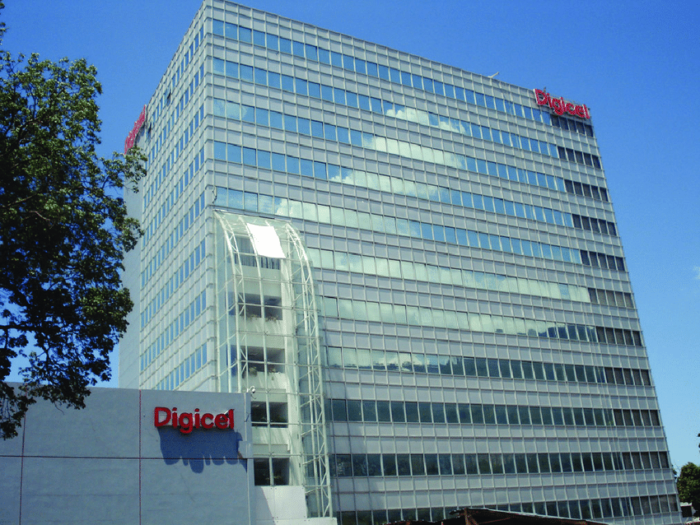 After what has been described as a bitter eight-year legal battle with American rival, UPM Technology, telecommunications company Digicel has won the battle.

The case was brought by the company’s office in Haiti and according to reports, Digicel, often referred to as the telecommunications giant, was awarded more than 10 million US dollars in damages against the Oregon company, UPM Technology, and its chief executive, Bruce Tran.

News Company OUR Today reported that Digicel accused UPM of “bypass fraud”. This usually occurs when a mobile company uses technology to override the systems of another which will manipulate call records to be recognized as local calls.

OUR Today says “during the case, which was first launched in 2015, UPM reportedly admitted to engaging in the practice but claimed it did not amount to fraud”

“The case went to trial in Oregon district court a few weeks before Christmas, with evidence being provided by the company’s executives including Digicel Haiti’s chairman, Maarten Boute. It’s reported that legal filings show that the jury decided UPM and Tran had engaged in fraud by active concealment by using software to trick Digicel’s systems in Haiti into giving cheap calls,” the report states