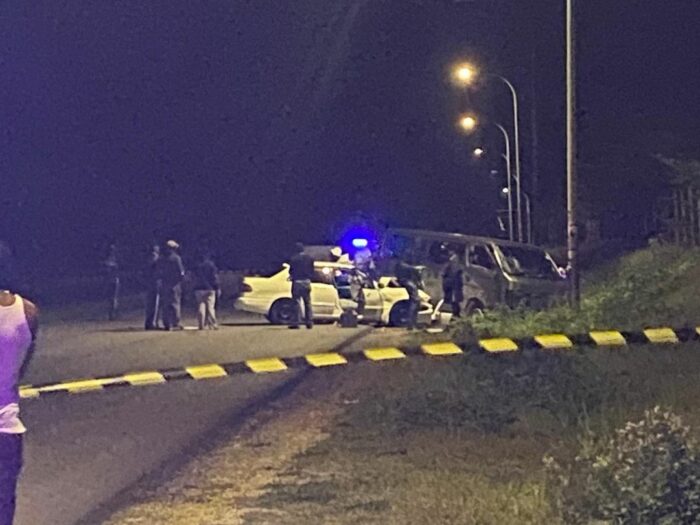 Kevin Roacher of Herberts has been named the country’s latest homicide.

Roacher was driving a Toyota Corolla in the vicinity of the Sir Vivian Richards Cricket Stadium when he crashed into a bus.

At first, the police thought that he died as a result of the accident

But His death is now being treated as a homicide, according to Police spokesman, Inspector Frankie Thomas.

Police confirmed that Roacher was allegedly shot in the chest and spent ammunition shell was found on the passenger side of the vehicle.

Reports suggest that another man ran from the car following the crash.